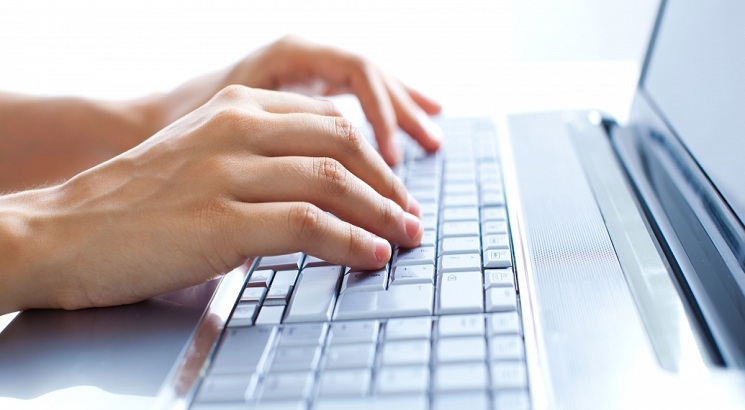 NEW DELHI, DECEMBER 20: IISc Bangalore released the KVPY 2018 result and cut off on December 20. The KVPY cut off is the minimum score a candidate requires in order to qualify for the round of interview. On analysing the cutoff of previous years, it is seen that the cutoff has been showing a downward trend. This year, the KVPY cutoff for SA stream for General and OBC category is 45 marks out of 100. This was 45 and 50 for the years 2017 and 2016 respectively. Similarly, the KVPY cut off for both SC/ST and PwD candidates for SA stream is 32 marks from a total of 100 which was 35 and 40 for the years 2017 and 2016 respectively.

Cut off for the streams SB and SX for KVPY 2018 are provided below.

When compared with the cut off for the years 2017 and 2016, it is found that the KVPY cutoff has been showing a downward trend every year as seen from the table below.

So what could be the reason?

There can be n number of reasons for this slide in cutoffs. It could be the rising difficulty of paper year after year or a decreasing number of candidates who appear for the exam along with their performance etc. Whatever it may be, the fact is that KVPY may become very easy to clear if this trend continues.