Library in a tram in Kolkata 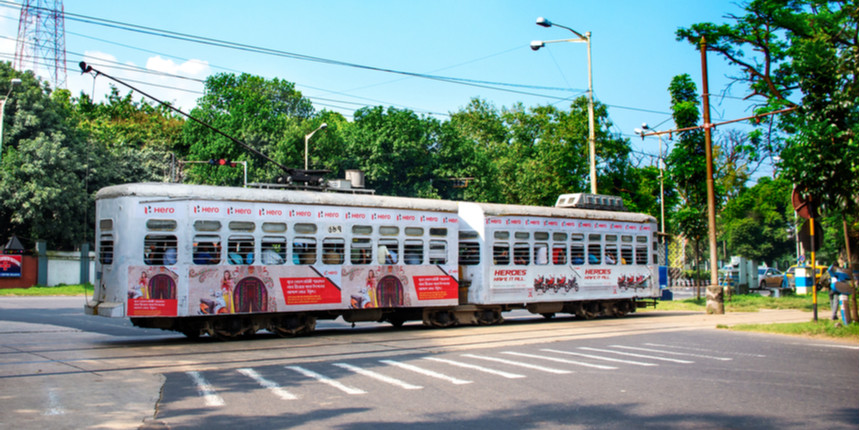 KOLKATA : In a first of its kind, Kolkata is all set to get a tram library, a top official said on Wednesday.

The specially designed tram library will have books and magazines, including those on competitive examinations such as the civil services, WBCS, GRE or GMAT in order to attract readers from various educational institutions along its route, West Bengal Transport Corporation (WBTC) managing director Rajanvir Singh Kapur said.

The tram library, which will be inaugurated on Thursday, will travel regularly between Shyambazar and Esplanade, traversing 4.5 km through the city's education hub -- College Street, Kapur said.

There are at least 30 educational institutions along or near its route, including the Calcutta University and Presidency University, Scottish Church College, Hindu School, Hare School and the Calcutta Girls' School.

"The tram library, being introduced by the WBTC that oversees India's only functional tramways, is a special tram with books, magazines, which can be read while travelling on the tram," Kapur said.

The tramcar will also have free wifi and will help passengers read e-books apart from laying their hands on books in the library, he said, adding that the collection will be updated regularly.

"We are also planning book reading sessions, book launches and literary festivals in the tram library in the future," the official said, terming the project as a dream come true that will give a new dimension to the city's electric tram service, which is in existence since 1902.