Lok Sabha scraps ‘No Detention Policy’ for students till class 8 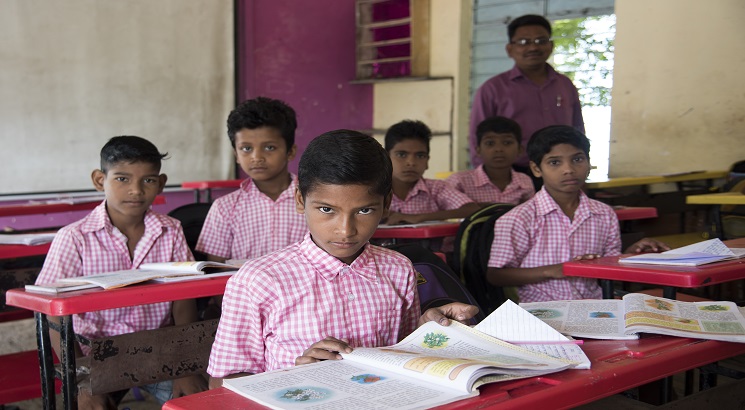 NEW DELHI, JULY 20: The Union Cabinet has approved to end the ‘No Detention Policy’ till class 8, which was one of the key component of Right to Education (RTE) Act that came into force on April 1, 2010. This came as a move to improve the education standard of students across the nation.

Under the present provisions of RTE Act, students were automatically promoted to next class irrespective of their performance in the annual examination till class 8. As a result, they were not able to clear class 9 that eventually led to dropping out of school.

To curb this practice, Right of Children for Free and Compulsory Education Amendment Bill will allow states to detain students till class 8 if they fail to perform. But, it is at the discretion of States to adopt and implement the law in their state.

According to Raminder Kaur Ahuja, T.G.T, Government Co-Ed Secondary School, Jungpura, Bhogal, “The action taken is a very good move in the sense that children will now take their studies seriously. Earlier, children were never motivated to study as they knew they would pass. Giving them a chance to reappear in May for the subjects in which they were unable to pass will make them work hard to clear the class.’ Speaking on law in different states, she continued, “Every state across the nation should have uniform law. All state must adopt the new law to empower children with good quality education.”

The bill will now be placed in Parliament for approval.