The bill will be tabled in the winter session and the university will be set up in the academic year 2021-22, 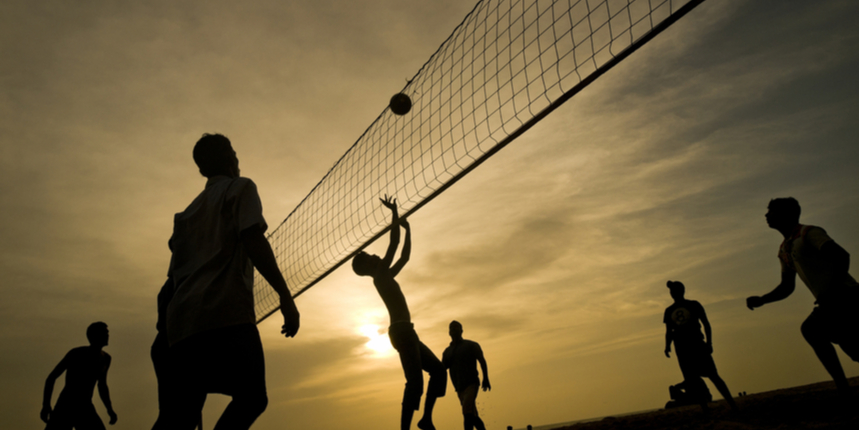 MUMBAI: The Maharashtra cabinet on Wednesday approved a draft bill for the constitution of an international sports university, an official statement said.

The state government had announced in the budget that such a university will be set up. The bill will be introduced in the winter session of the state legislature next week, said a statement from chief minister Uddhav Thackeray's office.

The bill was drafted by a committee headed by former Vice-Chancellor of Mumbai University Vijay Khole. In another decision, the cabinet approved a draft bill for setting up D Y Patil Agriculture and Technical Self- financed University in Kolhapur.

The bill will be tabled in the winter session and the university will be set up in the academic year 2021-22, the CMO statement said. The cabinet also gave its nod for a new solar energy production policy which contemplates distribution of one lakh solar agriculture pumps every year for the next five years.

As per the targets in the policy, every year 10,000 houses will be connected to solar power. An investment of Rs 75,000 crore is expected in the next five years in the solar power sector, the statement said.