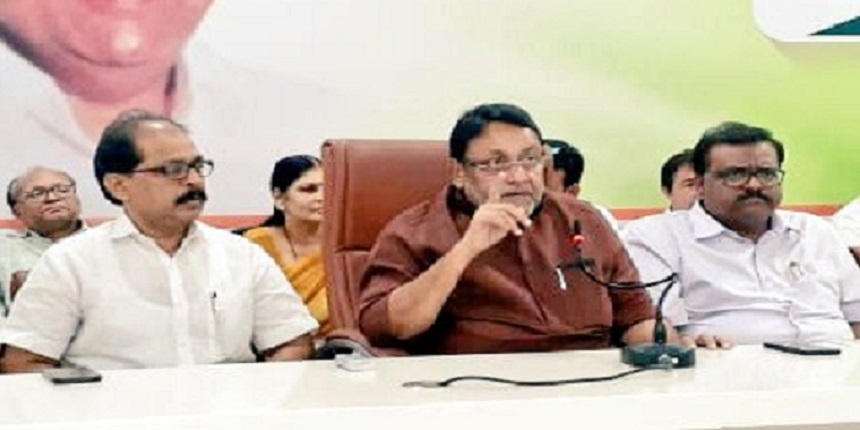 NEW DELHI: The Uddhav Thackeray-led Maha Vikas Aghadi government in Maharashtra has decided to provide five percent reservation to Muslims in all educational institutes in the state.

Minority Affairs Minister Nawab Malik has said that they will ensure that the legislation to this effect is passed soon. Malik has also assured the Maharashtra Legislative Council of taking "appropriate action" in this regard before the beginning of admissions in schools, reported the Press Trust of India.

The Asian News International quoted Malik saying: “High Court had given its nod to give 5 percent reservation to Muslims in government educational institutions.” He also said that the last government did not take any action on it, “so we have announced that we will implement the HC’s order in the form of law as soon as possible”.