Massive transformation in field of education in last four years: UP Deputy CM

The deputy chief minister said new universities are being set up in the state and letters of intent have been issued to 30 private ones. 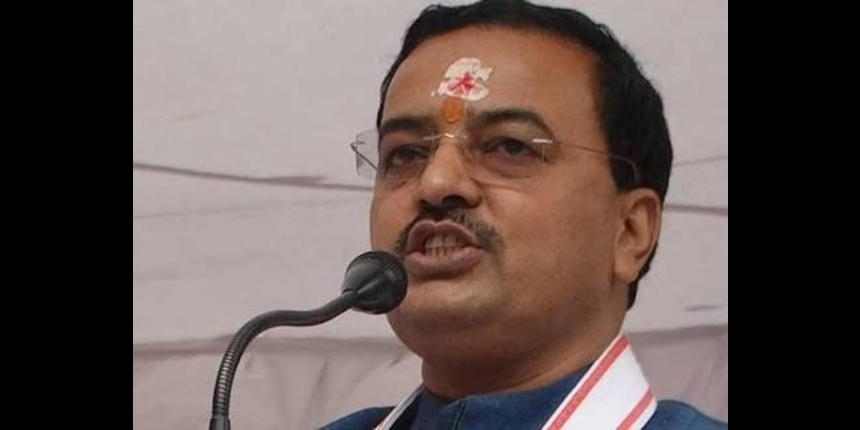 LUCKNOW: Deputy Chief Minister of Uttar Pradesh Dinesh Sharma on Wednesday said the state has seen a "massive transformation" in the field of education in the last four years with new colleges and universities being opened and academic sessions regularised.

Sharma, who also holds the higher education portfolio, was speaking to reporters at Lok Bhavan here. "In the last four years, there has been a massive transformation in the field of education.

For the first time, academic sessions of universities and colleges have been regularised. We announce the academic calendar in July and hold examinations accordingly," he said.

The deputy chief minister said new universities are being set up in the state and letters of intent have been issued to 30 private ones. "Proposals about a dozen universities from different committees have been obtained.

The government will soon give approval to them," he said. To boost research, Sharma said, the government has issued orders to establish Prof Rajendra Singh Rajju Bhaiyya Institute of Physical Science of Study and Research Centre, Mahayogi Guru Gorakhnath Shodh Peeth and develop Siddhartha Vishwavidyalaya Kapilvastu as International Buddhist Centre and Centre for Excellence in Hinduism, Buddhism and Jainism. 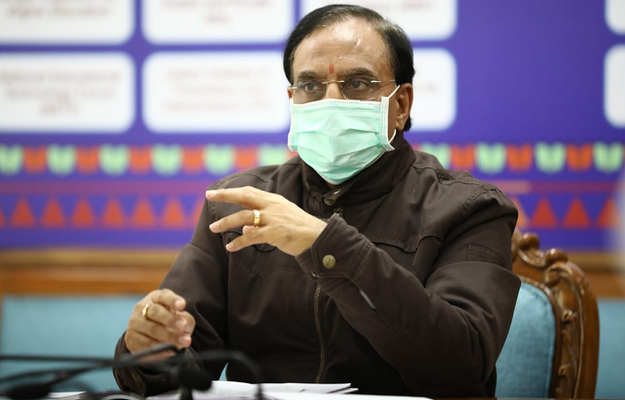