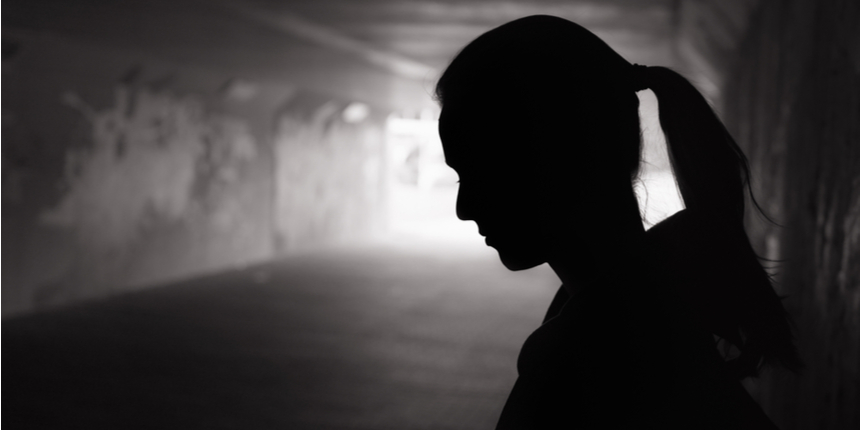 NEW DELHI: A 22-year-old medical student ended his life by jumping off the roof of a hostel in the All India Institute of Medical Sciences here on Monday evening, police said.

The 2018 batch MBBS student, Vikas, who hailed from Bengaluru, was admitted in the psychiatry ward of the hospital. He was undergoing treatment for some mental health problem. He had taken an hours' break from the ward. He then apparently reached the roof of hostel number 19 from where he jumped, hospital sources said.

The incident was reported to the police at around 6 pm. Vikas was moved to the Trauma Centre where he was declared dead during the course of treatment, said Atul Kumar Thakur, Deputy Commissioner of Police (South).

No suicide note has been recovered, police said, adding further enquiry is underway. The victim's parents have been informed and the body will be handed over to them after post-mortem on Tuesday.

This is the second such incident reported at AIIMS. On July 10, a 25-year-old junior resident doctor died by reportedly jumping off the 10th floor of the doctor’s hostel at AIIMS.

The deceased, Anurag Kumar, was working at the Department of Psychiatry. He was seeking treatment for depression, police said.