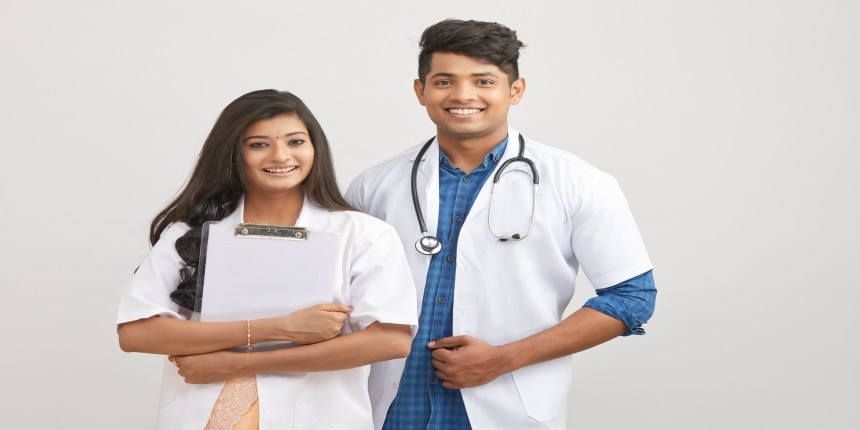 NEW DELHI - In a recent development, the Central Government and Board of Governors in supersession of Medical Council of India (BoG MCI) has announced recognition for 8 two-year Diploma Courses Post-MBBS granted by the National Board of Examinations (NBE). This is being considered as a significant move by the authorities which will shoot up the availability of specialist seats in the outlying parts of the country. This has been informed through a Gazette notification released by the Government of India (GoI).

With the grant of recognition, NBE will now be providing two-year post MBBS Diploma courses. The authorities have made this move in exercising the powers conferred by ‘sub-section (2) of section 11 of the Indian Medical Council Act, 1956 (102 of 1956)’

Appreciation for the move

People on various social networking sites are congratulating the authorities and Alexander Thomas, President of Association of Healthcare Providers India (AHPI) on this appreciable move stating it as the ‘need of the hour’. 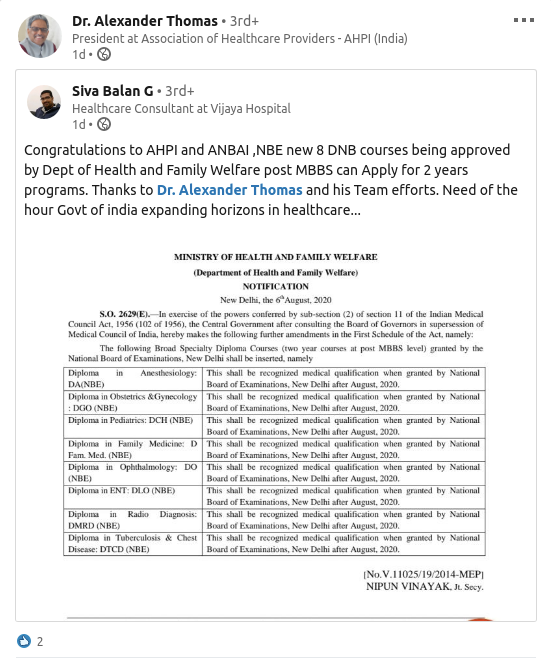 The aforementioned step taken by the authorities has brought in mixed reviews from medical students. Some regard it as a great step towards progress and have said that this will help specialists opt for 2 years post-PG Diplomate of National Board.

Others are confused whether the recognition will be in effect from the current academic session.