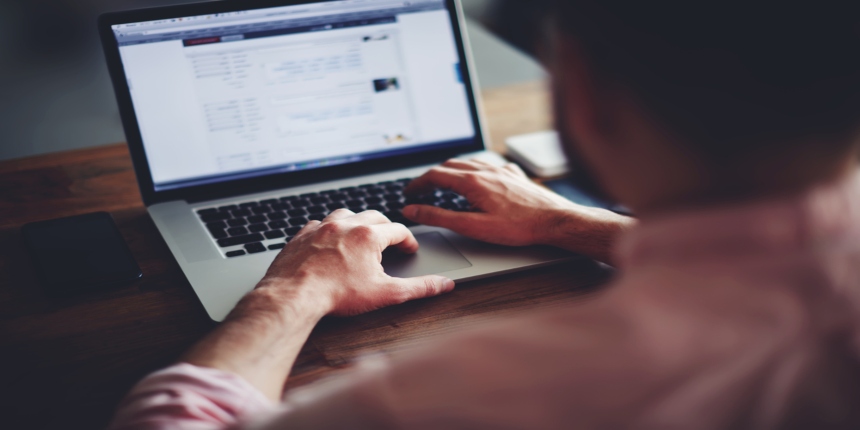 NEW DELHI: The human resource development minister, Ramesh Pokhriyal ‘Nishank’ had launched ‘Bharat Padhe Online’ campaign for inviting ideas for improving the online education system in India. In just three days, it has received over 3,700 suggestions on Twitter and on email.

People can share their ideas on improving the online education ecosystem in the country on bharatpadheonline.mhrd@gmail.comand on twitter by using the hashtag “#BharatPadheOnline”.

“More than 3700 suggestions received for ‘Bharat Padhe Online’ campaign in just three days on twitter and email,” said a statement issued by the ministry. “The narrative around the campaign has picked up on social media in a big way, so much [so] that it was found trending in top ten on Twitter today,” said the statement.

The campaign invites citizens to share their ideas on how to overcome constraints of online education while promoting the available digital education platforms.People can share their suggestions and solutions directly with the human resource development ministry.