Mizoram to reopen schools for class 10, 12 students from Oct 16 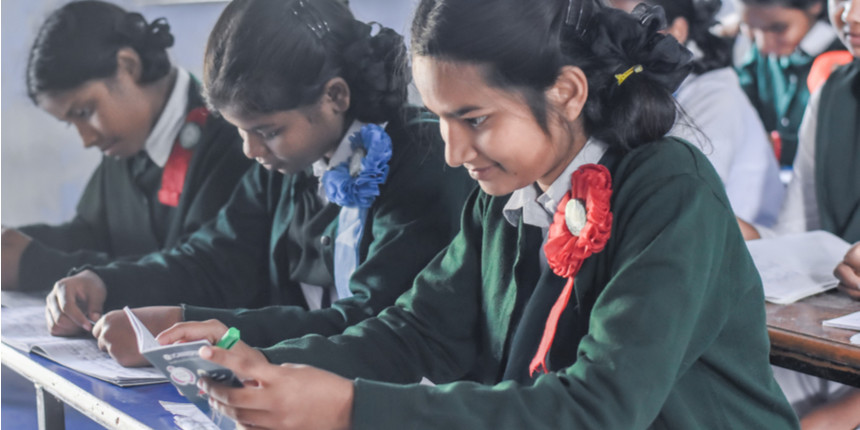 The decision was taken in accordance with the Union Home Ministry's order, which allowed states to reopen schools after October 15, depending on the COVID-19 situation in their respective states, School Education Department Director James Lalrinchhana told PTI.

He said the decision was taken during a meeting chaired by Education Minister Lalchhandama Ralte during the day, in which officials of the department and representatives of a church body, the Central Young Mizo Association (CYMA), student bodies and other stakeholders took part.

The Education Department has issued a separate Standard Operating Procedure (SOP), which should be followed by all the authorities of schools and hostels besides students, he said. Only those students who test negative for COVID-19 in rapid antigen tests will be allowed in hostels.

The state government has partially reopened schools from September 21 for students of classes 9 to 12, allowing them to consult their teachers on subject matters. It set the limit of pupils who could go to the educational institutions in a day.

The attendees of the meeting agreed to continue with the existing system for students of classes 9 to 12 and decided to hold the next deliberation before mid-November to decide on reopening primary to high schools depending on the COVID-19 situation in the state, Lalrinchhana said.

He said the School Education Department has conducted activities like online competition, weekly worksheet and televised classes during the lockdown to bridge the education gap.

The issue of extending the current academic session was also discussed in the meeting and the matter was referred to a committee on the school academic calendar to take the final decision, the official said.

The Mizoram government had closed all educational institutions and training institutes since March 17 due the spread of COVID-19 in the state.

The northeastern state reported nine new coronavirus cases on Monday, pushing its tally to 2,184. At least 36 people were discharged from COVID-19 care centres during the day, taking the total number of recoveries to 2,046, an official said.

The recovery rate among the COVID-19 patients in the state stands at 93.68 per cent, he said. Mizoram now has 138 active coronavirus cases, he added.