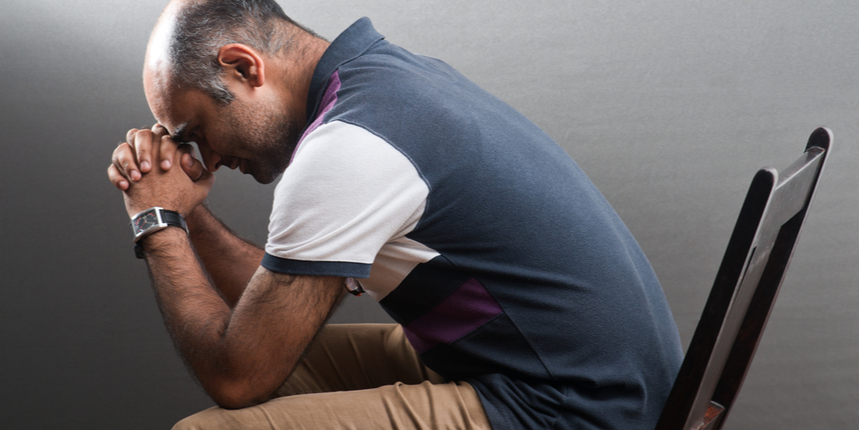 NASHIK: Parents of a medical student on Wednesday alleged that their son died in suspicious circumstances in his college located in Adgaon area of Nashik city two days ago.

The deceased student - Swapnil Maharudra Shinde from Beed district - was pursuing second year MD gynaecology course at Dr Vasantrao Pawar Medical College, they said, and called for a probe into the incident. His father said he has lodged a complaint with Adgaon police in connection with his death.

In the complaint, Maharudra Shinde said that on August 17, he and his wife received a message that their son was in ICU at the college. When his wife reached the spot at 9.30 am, she was told that a doctor was treating Swapnil. As Swapnil was unconscious, she could not talk to him. At 11.30 pm, the doctors treating him said that he was no more, Shinde added. "When we inquired, we were told that Swapnil was found in his room at the college with foam in his mouth. His heart had failed and he was taken out of the room after breaking the door open. When we made a demand for the CCTV footage, the college management denied it,” Shinde said. Our son used to tell us that there was threat to his life at the college, he said in the complaint.

However, the college management denied the allegations. Dean of the college, Dr Mrunal Patil, said Swapnil was undergoing psychiatric treatment. "He had gone to his home in Beed in February and returned to the college in June. Permission was given to his mother to stay with him. However, neither Swapnil nor his mother had complained about ragging," Patil said.