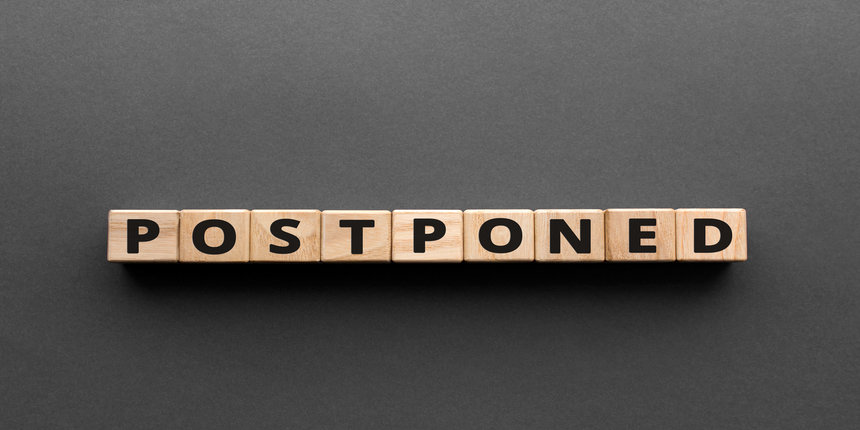 Along with postponing the exam, the authorities have also restarted the application for the first set of NATA 2020. Candidates can now submit their NATA 2020 application forms for the first set from March 27 to April 15. Earlier, the last date had already ended on March 23. Candidates will now be allowed to upload their images and pay the application fee till April 19. The printing of the Confirmation page will be available till April 22. The NATA application form correction will be available from April 20 to 22. However, the admit card release dates will be announced later after the declaration of new exam dates