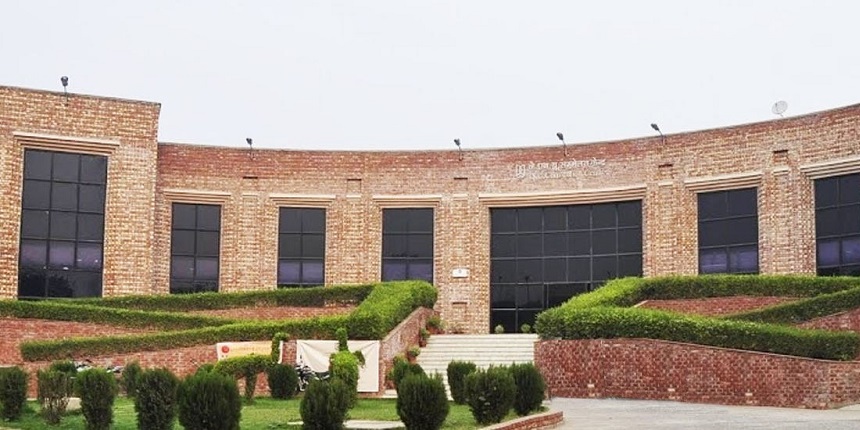 NEW DELHI: Jawaharlal Nehru University (JNU) informed the Delhi High Court on Thursday that its student Natasha Narwal, who was accused in North-East Delhi riots last year, has been granted provisional registration as a PhD candidate, reported Bar and Bench.

Advocate Monika Arora represented JNU and informed the single-judge bench of Justice Prateek Jalan, who was hearing the plea of Natasha Narwal, that she has been provisionally registered in the PhD programme for monsoon semester 2020 and winter semester 2021. The advocate further said that Natasha Narwal will be entitled to all the benefits of provisional registration.

Narwal was arrested on May 23, 2020 in connection with anti-CAA protests and violence in north-east Delhi and jailed. She and fellow student activists, Devangana Kalita and Asif Iqbal Tanha, were all accused of rioting and arrested. They had organised protests against the Citizenship Amendment Act which seeks to grant citizenship on the basis of religion. The three were granted bail by the Delhi HC last month. While she was still in jail, Narwal's father, Mahavir Narwal died to COVID-19.

Natasha Narwal had sought HC to direct JNU to give her login credentials to register for the PhD programme in the university.

She had filed a plea through advocates Adit Pujari and Kunal Negi further asking permission to access monetary scholarship or fellowship, and PhD supervisors through video conferencing being a PhD student.

COVID-19: Delhi govt to seek feedback from teachers, parents about reopening of schools

CLAT 2021 result to be declared soon; Here is how to check