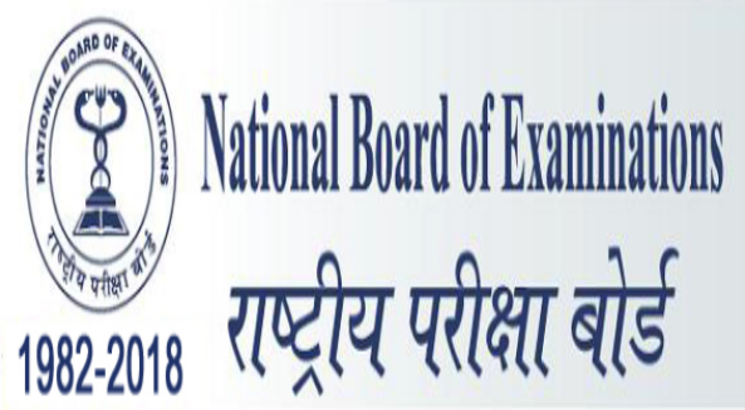 NEW DELHI, DECEMBER 7: The National Board of Examinations, conducting body of NEET PG, has clarified to an applicant that the NEET PG 2019 admit card will be issued on December 30, as per the scheduled date. The announcement of the availability of the admit card was made by mistake while the link was not updated on the website on December 6. As of now, NBE has not issued a notification or clarification on the issue.

LATEST: NBE has changed the link name 'CLICK HERE TO DOWNLOAD ADMIT CARD' to 'Applicant Login'. Thus, confirming the admit card has not been released.

With NBE announcing the NEET PG admit card on its official website on December 6, many students rushed to download the same. As the day progressed,  students started reporting that they were unable to access the admit card. A few applicants contacted the NBE help desk and were reportedly told that there was a connectivity issue. To resolve the issue, they were asked to use LAN instead of WiFi and also write to NBE stating the issue and screenshot of the application form, application number and birth date.

As the PG medical entrances season is in full swing with NEET PG, the largest postgraduate medical entrance exam, scheduled to be held on January 7, it is a fact that students would rather focus on studies then checking every second if they could download their admit card.

The NBE helpline has been credited with issuing conflicting answers to all the student queries. The connectivity solution for one was not just confusing but left students thoroughly puzzled as to how LAN had a role to play in the issue. Later the officials have been reported to have said that the link for the admit card has actually not been activated while the announcement was by mistake put forth on the website raising questions amongst the students.

Interestingly, NEET MDS and FMGE admit cards, also conducted by NBE, were also released on December 6 as per the scheduled date. However, the NEET PG admit card, slated to be issued on December 30, was announced 24 days before the scheduled date in what clearly has been a mistake and in reality not the truth. To add to the misery of the students, conflicting answers were also given by the officials showing a clear unpreparedness for the glitch.

As per the latest report coming in now, the admit card for NEET PG will now be available on the scheduled date of December 30, 2018. Candidates who have applied for the entrance exam must wait till then to be able to obtain their admit card.

How an Indian engineer became famous for his photographs of outer space
Atul Krishna | Oct 14, 2021
More From Kritika Tyagi