The National Commission for Women demands an explanation for a senior IAS officer after an inappropriate remark to a student asking about affordable sanitary napkins. 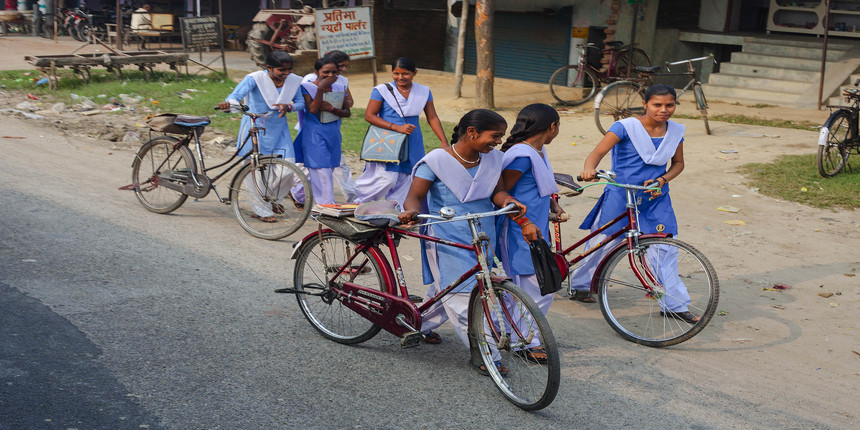 NEW DELHI: The National Commission for Women (NCW) has sought explanation from a senior IAS officer over her "inappropriate and highly objectionable" remark to a student who asked about affordable sanitary napkins.

According to media reports, when the girl student from Bihar asked why the government could not provide sanitary pads, Harjot Kaur Bhamra responded, "Tomorrow, you attain the age of family planning and you would expect the government to provide 'nirodh' (condoms) too."

The NCW said it had observed that such "insensitive attitude" from a person at a responsible position was condemnable and extremely shameful. "NCW has taken cognizance of the matter. Chairperson Rekha Sharma has written to Harjot Kaur Bhamra, IAS, seeking explanation over her inappropriate and highly objectionable remarks," the women's panel said in a statement. 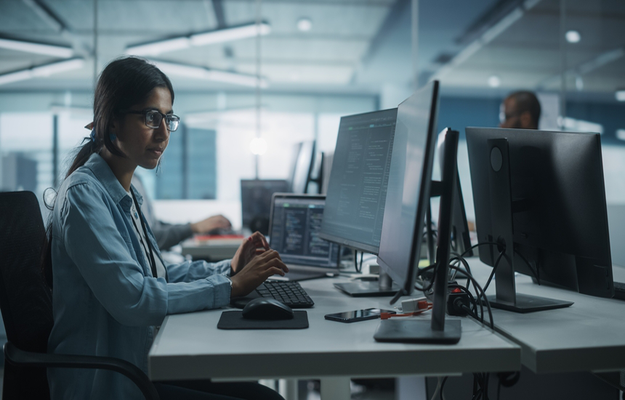 IIT Gandhinagar, SERB to host national conclave on women in science and technology.