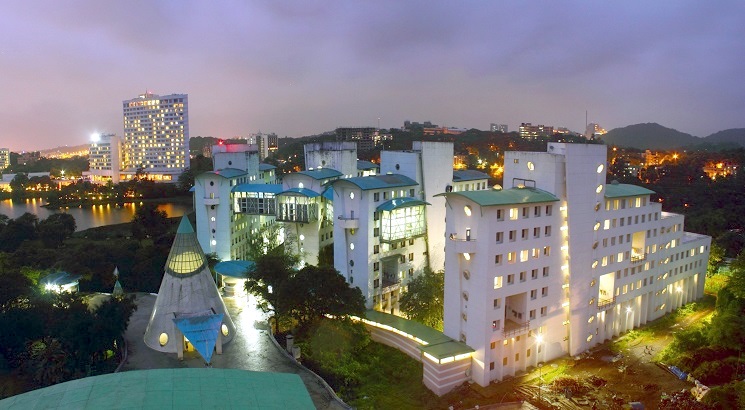 NEW DELHI, APRIL 2: The premier technical institutions in the country, the Indian Institutes of Technology (IITs) and the National Institutes of Technology (NITs) have faculty shortage as high as 50 percent. As per the Government, there are 2612 posts vacant in the IITs and as many as 3552 posts vacant in the NITs, out of total sanctioned posts of 8006 and 7436, respectively.

Out of the total sanctioned strength of 8006 in the IITs, 2612 faculty positions are yet to be filled. Among the older IITs, IIT BHU, IIT Kharagpur, and IIT Roorkee are the worst hit with 283 out of 548; 552 out of 1199 and 319 out of 756 positions respectively. The condition of other older IITs is slightly better but have a shortage from 10-30 percent.

The situation of newly established IITs is slightly better with IIT Mandi, IIT Tirupati and IIT Palakkad have surplus faculty members as they have recruited beyond their sanctioned strength.

The IITs have taken several steps to fill up the vacancies by inviting alumni, scientists/ experts, and faculty from India and abroad, advertisements in international journals etc. In addition, institutes are engaging contract, adjunct and visiting faculty.

The government has stated that the recruitment of faculty is a continuous process and the vacancies keep arising due to retirement, resignation and additional requirements on account of enhanced students’ strength.

The NITs are the worst hit among the Institutions of National Importance (INIs) as the majority of them are facing faculty shortage of nearly 50 percent, some even have the higher shortage. The NIT Agartala has a shortage of 114 (219 sanctioned); NIT Allahabad has a shortage of 178 (362); NIT Bhopal has 173 positions vacant (355); while that in NIT Calicut is 298 (483).

Dr. Satya Pal Singh, Union Minister of State, Ministry of Human Resource Development replying to a question in Rajya Sabha raised by the Member of Parliament Dr. R. Lakshmanan replied that the Government has launched the Global Initiative for Academic Networks (GIAN) to help foreign faculty to teach some courses in the higher educational institutions.

The Government has decided to allow faculty working under the Central Government or Central Autonomous Bodies, to join the newly set up Central Educational Institutions on long-term deputation, for a period of 10 years.

Further, steps such as outstanding young faculty awards, appointment of Non-Resident Indians (NRIs) and Persons of Indian Origin (PIOs) to permanent faculty positions. The details of vacancies of NITs, IITs, and IIMs are at Annexure I, II and III respectively.