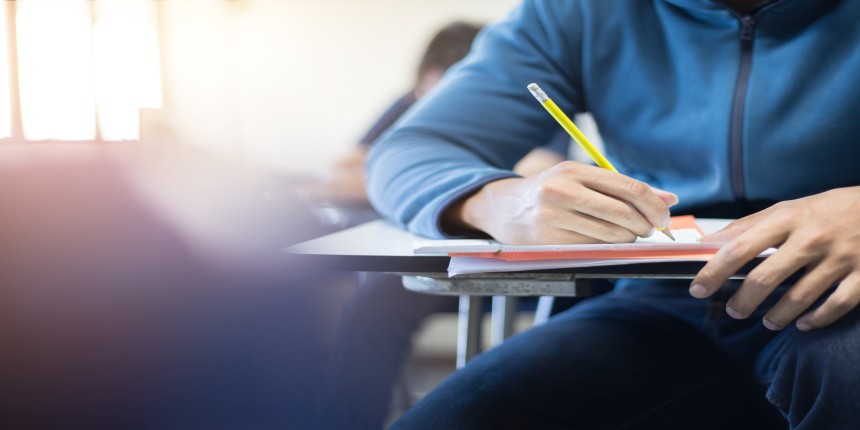 Crack NEET 2020 with NEET Online Preparation Program, If you Do Not Qualify- Get 100% MONEY BACK

Statement by NTA officials on NEET admit card postponement
Careers360 also had a conversation with the authorities where they had mentioned that there are certain chances that the NEET admit card 2020 might get delayed. However, the authorities have advised the candidates to keep track on the official website ntaneet.nic.in for further information.

As per the reports, NTA NEET hall ticket is likely to postpone and new dates will be announced after the lockdown.

While the news has not been confirmed yet, there are higher chances that NEET 2020 admit card will not be released on March 27. There are also great chances that the new dates for the release of the NEET admit card 2020 will be released by the authorities after April 14. Candidates are however, advised to keep in touch with Careers360 for daily updates regarding admit card of NEET.

NEET 2020 Exam
NEET 2020 is scheduled to be conducted on May 3, however, with the current ongoing might affect the exam date as well. A number of requests have been received by the candidates asking the Central Government to push the NEET exam date forward. According to a media report, the HRD Secretary on these requests clarified that the decision to reschedule the NEET 2020 will be taken considering the situation. For now, the NEET will be conducted as per schedule.”