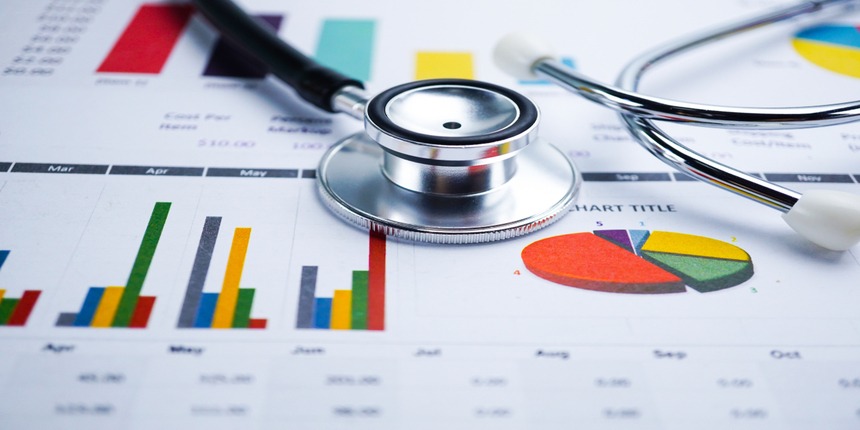 NEW DELHI April 5, 2019: National Board of Examination has released the revised cut off for admission to MDS courses in the coming academic session. Ministry of Health and Family Welfare (MoHFW) in consultation with the Dental Council of India has lowered the cut off percentile and the corresponding scores to fill the vacant seats. As per the official notice released by NBE, the revised cut off has been reduced to 25.835 percentile for the general category, 15.835  percentile for the candidates belonging to SC/ST/OBC category and for PwD candidates it is 20.835 percentile.

As per the official notice released by the authority, the candidates can download their revised scorecard from the official website by April 10, 2019. Candidates can check the revised cut off percentile and score from the table below.

Dip in the qualifying scores

‘Even 1 year is crucial’: Why delay in NEET PG counselling has led to doctors' strike today