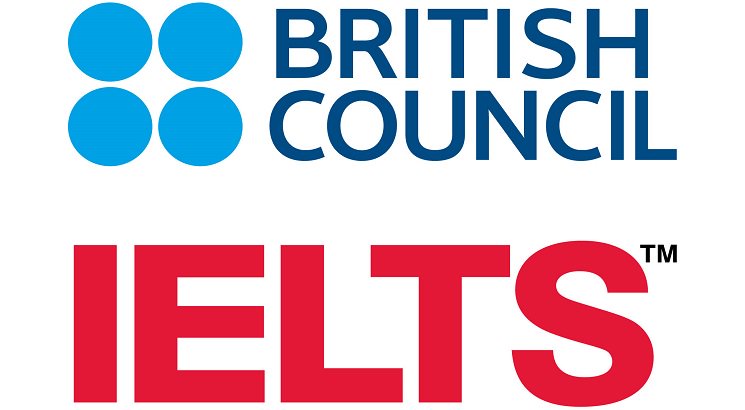 NEW DELHI, JANUARY 11: The Nursing and Midwifery Council (NMC) in the UK has announced changes to its English language proficiency requirements for overseas nurses and midwives wishing to work in the UK.

Under the change, nurses and midwives wishing to work in the UK will still be required to achieve a minimum overall score of 7.0 in IELTS. However, a 6.5 score in the Writing section of the test will be accepted alongside a 7.0 score in each of the Reading, Listening and Speaking sections of the test.

The British Council which administers IELTS across 45 locations in India recognises the opportunity this change provides to test takers wanting to work in the nursing profession in the UK.

The British Council has many years’ experience providing test takers with the support and resources they need to achieve the band score they require, including a range of free online test preparation practice test materials and Apps.

Commenting on the NMC announcement, Michael King, Managing Director, BC Examinations and English Services India, Pvt Ltd said “The British Council is committed to creating opportunities for people to succeed in India and across the world. IELTS is one of the world’s most popular high-stakes English language tests, with over three million tests taken in the past year. We look forward to continue providing support and guidance to those nurses and midwifes looking to work in the UK, so that they may achieve the IELTS score requirements announced by the NMC.”

IELTS is the most widely used test of English for migration to Australia, Canada, New Zealand and the UK. It is recognised by more than 10,000 universities, schools, employers and immigration bodies, including all universities in Australia and the UK and many of the leading institutions in the USA.

The success of IELTS rests on the high quality of the test, which measures the four key languages skills – listening, speaking, reading and writing. It is backed by dedicated research teams in the UK and Australia and administered by centres in more than 140 countries around the world.