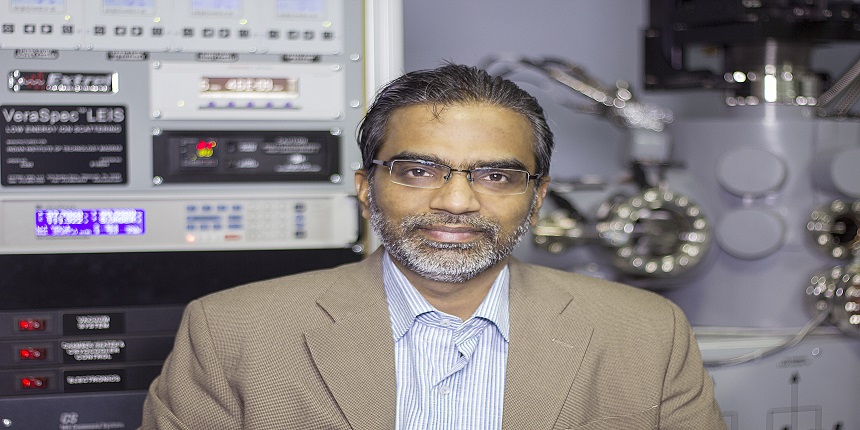 NEW DELHI: An Indian Institute of Technology (IIT) Madras professor has been chosen for the ‘Nikkei Asia Prizes 2020’for his contribution to the development of nanotechnology-enabled water filters.

T. Pradeep has been awarded in the ‘science and technology’ category for his work in nanotechnology-based water purification. The innovation has helped in delivering potable clean water for 2 paise per litre in India.

The Nikkei Asia Prizes are conferred on individuals who have contributed for sustainable development of the region and to the creation of a better future in Asia. They are awarded annually in three areas - Economic and Business Innovation, Science and Technology and Culture and Community.

As per a release issued by IIT Madras, more than one crore Indians have benefited from the research undertaken by the group led by Pradeep. His team has developed affordable and safe drinking water solutions using nanomaterials, from bench-scale science to commercial products, creating knowledge, technology and wealth for social good, simultaneously.

Pradeep, who is also a recipient of Padma Shri award, one of India’s highest civilian awards, on being conferred with Nikkei prize said: “My work is because of the intense devotion of my students, the environment we have at IIT Madras, my funding agencies and my country. It has been my dream to do something for my country.” The prize includes a cash component of 3 million Yen and an award certificate and is scheduled to be awarded in Tokyo later this year.

Other who have received the award in past include names like former prime minister Manmohan Singh, N. R. Narayana Murthy, CNR Rao, Kiran Majumdar-Shaw, Devi Prasad Shetty and Nandan Nilekani.