NIRF Ranking 2021 College: Lady Shri Ram College for Women and Loyola College are in the second and third positions. 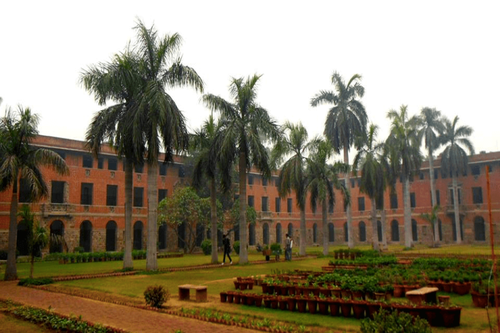 NEW DELHI: The best college in India, according to the National Institute Ranking Framework (NIRF) India rankings (NIRF 2021) is Miranda House. It is followed by Lady Shri Ram College for Women and Loyola College in the second and third positions. The education minister Dharmendra Pradhan announced the NIRF Ranking 2021 today.

Last year the top five colleges in India as per NIRF ranking were Miranda House, Lady Shri Ram College for Women, Hindu college, St Stephen’s College -- all affiliated to Delhi University -- and Presidency College in Chennai. Miranda House has been in the first position consecutively for the last three years and has retained its top position this year as well, as per NIRF rankings under the college category.

This year the Hindu College and St Stephens have been dropped from the list of top five colleges and have been replaced by Loyola College and Ramakrishna Mission Vidyamandir, Howrah.

The NIRF 2021 ranking of colleges constitutes a total of 200 colleges ranked on these basic parameters -- “teaching, learning and resources”; “research and professional practice”; “graduation outcomes”; “outreach and inclusivity” and “peer perception”.

Apart from colleges, the NIRF ranking covers ten other categories including overall, university, engineering, research institutions, medicine, architecture, law, dentistry and pharmacy. IIT Madras has been declared the top engineering college in the NIRF engineering ranking 2021. In fact, the IITs have generally dominated the NIRF ranking 2021 engineering college segment. In NIRF university ranking 2021, Indian Institute of Science, Bengaluru is the top university. category the IITs have secured the top positions again with IIT Madras at the top, followed by IIT DELHI and IIT Bombay.

Even in the overall category of NIRF Ranking 2021, the IITs and science institutions have claimed all the top spots. 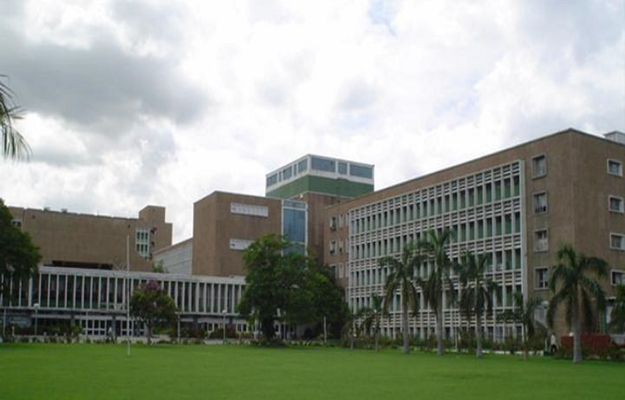