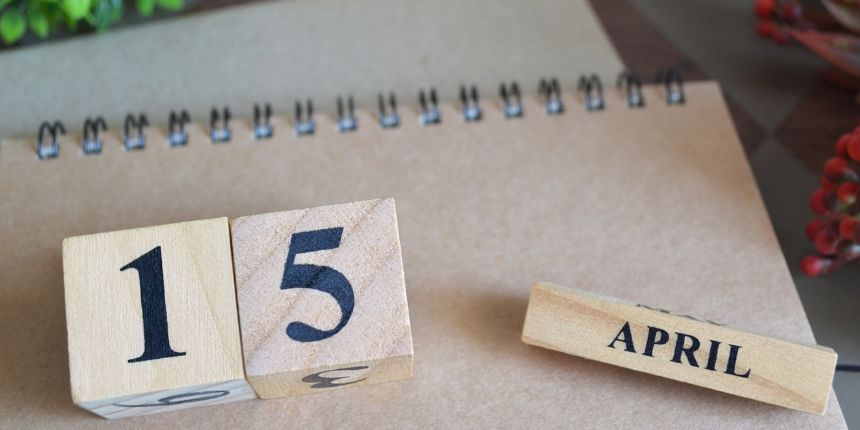 The postponement was announced by the minister for human resource development, Ramesh Pokhriyal ‘Nishank’ on Friday night.

The accompanying NTA notice posted by the minister, said that the admit card download dates would be announced after assessing the situation on April 15. While the notice specifies it for NEET, Pokhriyal’s tweet suggests that NTA will follow the same timeline for JEE Main as well. So engineering aspirants who have applied for JEE Main would have to check for the new dates after April 15 on the official website which is jeemain.nta.nic.in.

The following image is the notice released by NTA for NEET 2020. Candidate can expect JEE Main 2020 admit card to be available in the same timeline as suggested by MHRD.