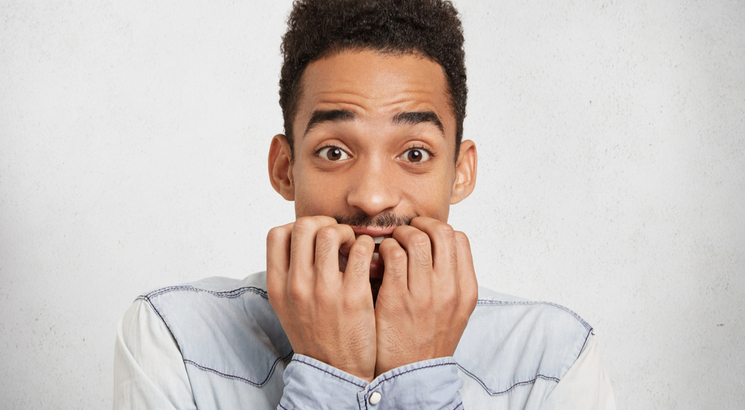 Based on the final answer key, NTA will declare the result on January 31 for the JEE Main first session. The result of JEE Main 2019 January session will be available in the online mode and will not be sent individually to candidates.

The result will have four scores mentioned; for each of the three subjects along with the total marks obtained by the candidate in the January session. Also, as the entrance examination was conducted in various shifts, authorities will calculate the percentile score using the normalization method.

NTA will hold the JEE Main 2019 again in April between April 6 to 20 in various shifts. Candidates who will unable to qualify the January session or who want to appear again for the examination can register for it from February 8 to March 7.

Based on both the attempt of JEE Main 2019, NTA will prepare the merit list and release the same on April 30 in online mode.

This is the first time when NTA is conducting JEE Main 2019 in completely Computer-Based Test (CBT) mode, that too twice a year. Now time will only tell how successful this move will be for the students as well the colleges and Universities.