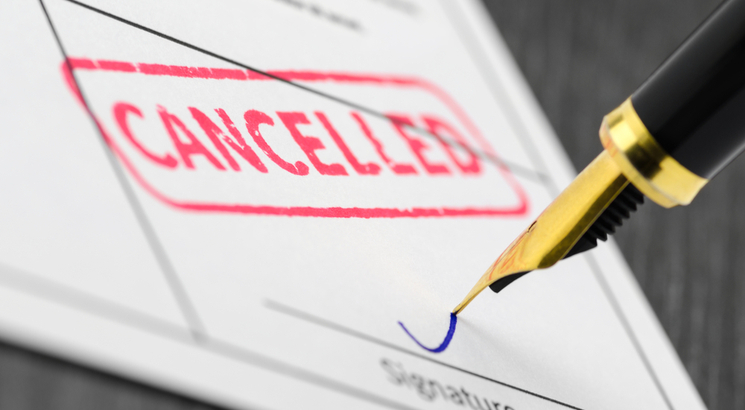 NEW DELHI, JANUARY 16: The Board of Secondary Education (BSE), Odisha has cancelled the Odisha Teacher Eligibility Test (OTET) 2019 due to the alleged leak of OTET question paper. After the OTET 2019 paper leak has gone viral on social media platforms like Facebook and Twitter, the examination conducting authority has ordered a probe on the matter.

A report by the national daily The Hindustan Times quoted BSE President Jahan Ara Begum saying, “This was an unfortunate incident. We were forced to cancel the exams of both the sittings after the question paper leak. We have ordered a probe into the incident. The new dates of re-examination will be announced soon.”

The exam was nullified after the news of paper leak of OTET 2019 first session went viral today, on January 16, after which the second shift examination was not conducted.

When will the exam now be conducted is a question of wait and watch.

OTET 2019 was slated to be held on January 16 (today), however, now it has been nullified. The exam was to be held in two shifts – morning and evening. The first shift exam was scheduled to begin from 10 am, while the second session was to be conducted from 2 pm onwards. Around 1.75 lakh candidates have registered for the exam.