Finance Minister Buggana Rajendranath said 1.26 lakh employees were recruited in 2019 in the newly created Village and Ward Secretariats across the state. 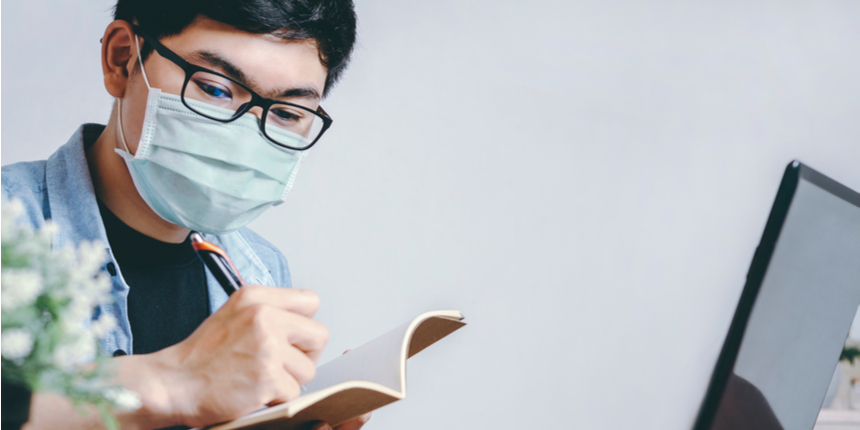 Amaravati: A total of 66,309 posts are now vacant in various departments, the Andhra Pradesh government revealed here on Thursday. Replying to a question raised by Telugu Desam party members in the Legislative Assembly, Finance Minister Buggana Rajendranath said the total number of sanctioned posts was 7,71,177.

While there were 5,29,868 regular employees, another 1.75 lakh were working on contract and outsourced basis, the Minister said.

Also read | RRB NTPC: Railways agrees to all demands of students protesting against irregularities in exam

The Minister, however, did not given specific details about the contract and outsourced staff in different departments. He also gave only an abstract figure of 66,309 vacancies without any specifics.

Buggana said 1.26 lakh employees were recruited in 2019 in the newly created Village and Ward Secretariats across the state.

“Orders have been issued in June last year for releasing of annual calendar of recruitment to fill up 10,143 posts in various categories in 2021-22. Further, permission was accorded to fill 22,306 posts in the Medical and Health Department,” he said.

The Finance Minister, however, did not mention that not even 1,000 posts out of the promised 10,143 were actually notified. “The government has decided to prepare a job calendar every year for filling up the vacancies. This is underway,” Buggana claimed. 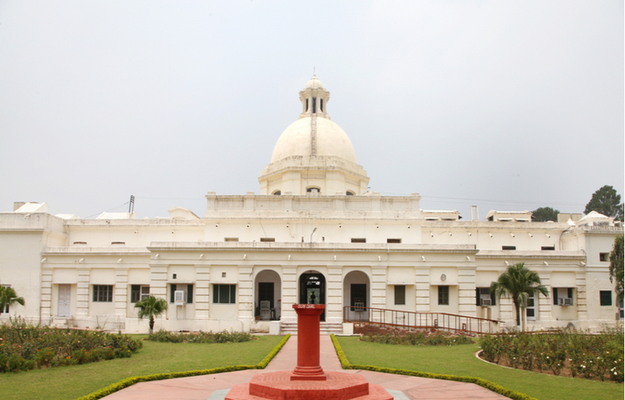 Only students in Classes 9, 10 to be covered under pre-matric scholarship scheme: Govt
Press Trust of India | Nov 29, 2022