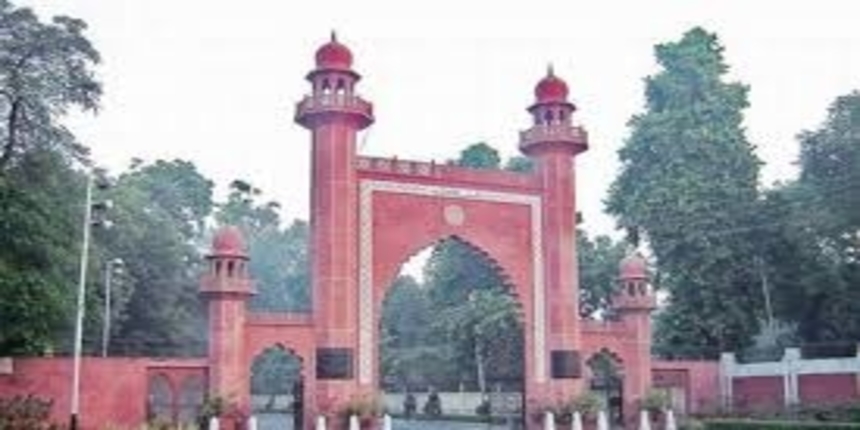 ALIGARH: Prime Minister Narendra Modi will be the chief guest at the centenary celebrations of the Aligarh Muslim University via video link on December 22, an official statement said.

Modi will attend the online function along with Union Education Minister Ramesh Pokhriyal Nishank, it said. Extending his gratitude to the PM, AMU Vice-Chancellor Professor Tariq Mansoor said the Aligarh Muslim University (AMU) community is thankful for his acceptance to participate in the celebrations marking 100 years of the university.

"The outreach of the university during this historical year will also immensely help in its growth and development, and in the placement of our students in private and public sectors," he said Prof Mansoor appealed the university community to put in all efforts for the success of the forthcoming events, and the staff members, students, alumni and AMU well-wishers for active participation.

He also appealed to all concerned to keep the centenary programme above politics like the Republic Day, Independence Day and Gandhi Jayanti. Earlier this month, the university had announced that President Ram Nath Kovind was expected to be the chief guest at the centenary celebrations.