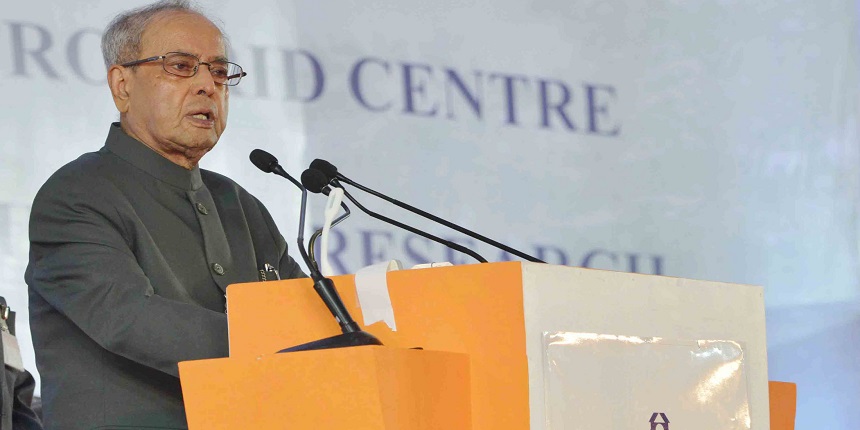 NEW DELHI: The ministry of education, on Tuesday, postponed its campaign on National Education Policy (NEP) 2020 in which education minister Ramesh Pokhriyal ‘Nishank’ was to answer queries regarding the policy on social media all day today.

Ministry of Education, through its official social media account, said: “Due to the demise of Former President of India, Shri Pranab Mukherjee, we have decided to postpone our campaign on NEP2020, where Honourable Education Ramesh Pokhriyal ‘Nishank’ was supposed to answer queries on NEP.”

Ramesh Pokhriyal had earlier suggested teachers and principals to submit queries and suggestions regarding the implementation of NEP. The cabinet had approved NEP on July 29.