SFI-controlled Presidency University Students Union also demanded that the professor should not be allowed to be a part of any internal assessment process. 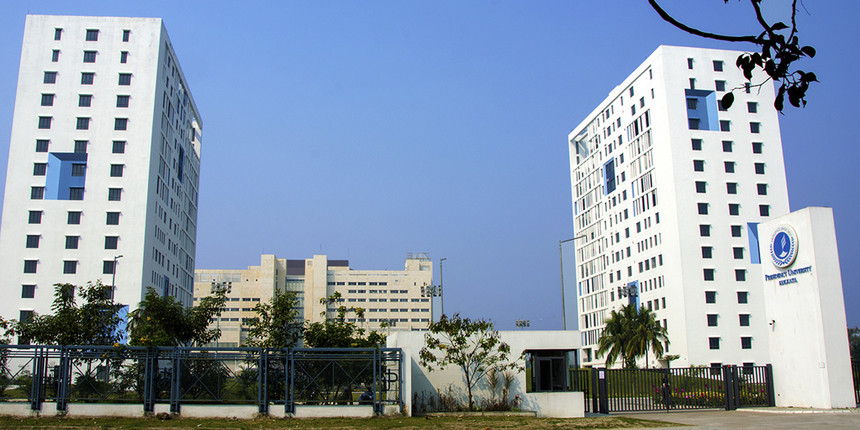 KOLKATA: The SFI-controlled Presidency University Students Union Tuesday urged the varsity authorities to remove the head of the department of a subject from the post following allegations of misconduct by him against a woman student. It also demanded that the professor should not be allowed to be a part of any internal assessment process of exams conducted by the university in future.

The Union spokesperson Adrija Karak expressing support for and solidarity with the student told PTI that the professor should be stripped of all his administrative powers so that he cannot harm the students' interests. A university source said the undergraduate arts stream student had sent a mail to the internal conduct committee (ICC) of the institute on Sunday alleging that the professor had made sexual advances to her in early 2022.

A section of the students said she had also posted purported comments made by him to her during chats between the two on Facebook messenger. The unverified comments were posted on the Facebook account of her friend and not on her own account as she did not want to be identified. Presidency University Registrar Debajyoti Konar confirmed that the ICC of Presidency University has received a complaint. "They (the committee) have assured to take all necessary steps following appropriate procedures," he said in written communication when contacted. The professor concerned did not take phone calls made to him for his comments. 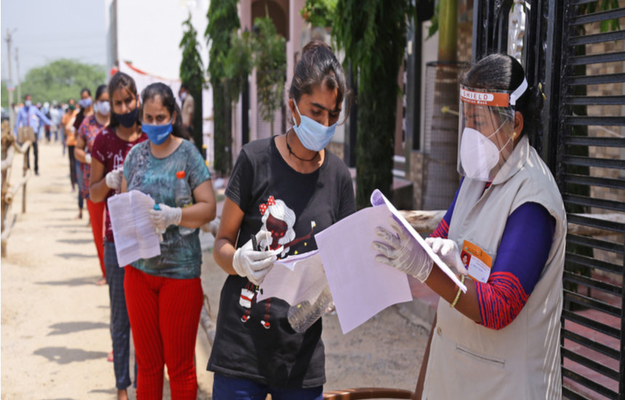