MP: High Court directs CBI to probe 35 private nursing colleges that do not have recognition from authorities but conducted unlawful admission in 2019-20. 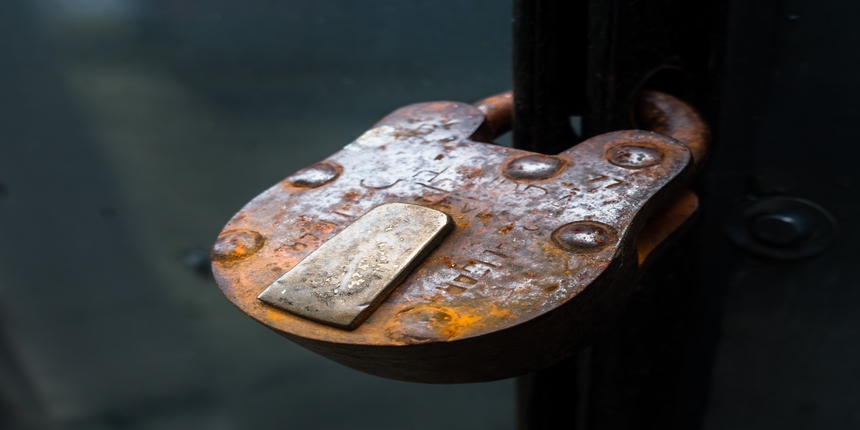 NEW DELHI: Gwalior bench of Madhya Pradesh High Court has directed for a Central Bureau of Investigation (CBI) probe into recognition and other issues of 35 private nursing colleges in the state. A division bench of Justices Rohit Arya and M R Phadke was hearing a petition of these educational facilities seeking recognition.

On Wednesday, the HC bench directed for a CBI probe into the functioning of 35 private nursing colleges that did not have recognition from competent authorities but admitted students for the 2019-20 academic session unlawfully. "These colleges had moved the HC last year seeking help to get their institutes recognised from competent authorities," Raghuvanshi added Jiteen Shukla, Director of the Medical Education Department. "Colonel Sarabjit Singh Kaur, Secretary of Indian Nursing Council and Deepak Purohit, Deputy Superintendent of Police of CBI were present during the hearing." he informed.

"The 35 colleges gave admission to students despite not having recognition. These institutes lack infrastructure. Several irregularities in the functioning of the colleges had come to the fore during hearings," the Additional Advocate General said. The next hearing in the case will be held in January, Raghuvanshi added. 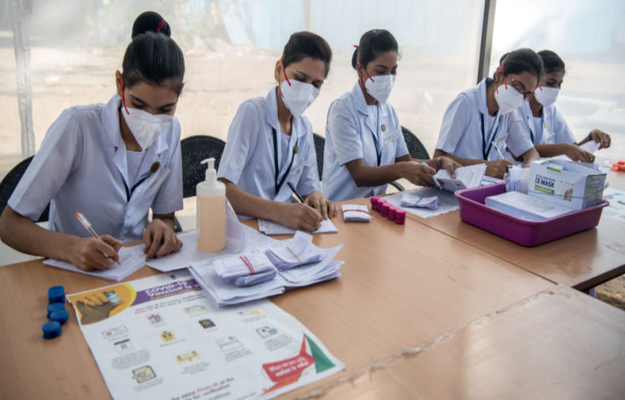