Vedic education board: Union Education minister Dharmendra Pradhan was asked in Lok Sabha if he has a plan to form a new board for Vedic studies. 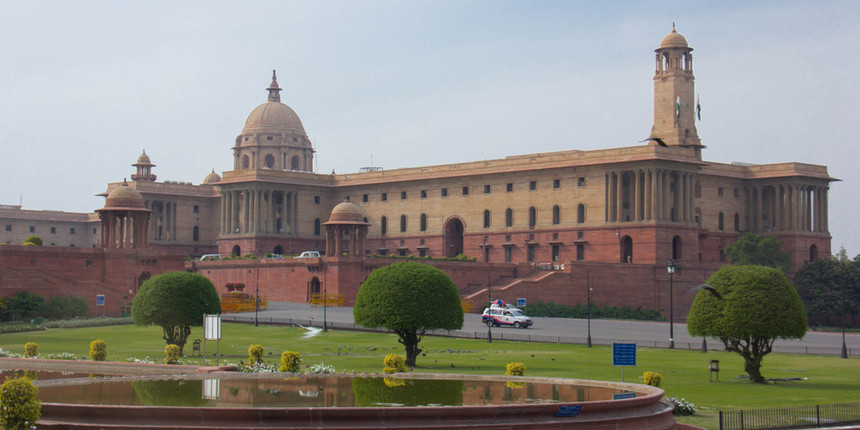 This will be in addition to a private board the institute has already approved which will offer a blend of Vedic studies and modern subjects. The MSRVVP is an autonomous body under the ministry of education. It "has given permission for a private board for blended education including both vedic studies and modern subjects", said the education minister's response to a question in the Lok Sabha. Today was the first day of the monsoon session of Parliament.

"As of now, the Central Government has only two school boards, the Central Board of Secondary Education (CBSE) and the National Institute of Open Schooling (NIOS)," the ministry's reply.

Maharshi Sandipani Rashtriya Ved Vidya Pratisthan (MSRVVP) works on promotion of ‘Ved Vidya’. On January 11, 2019, it had, for the first time, proposed to set up a separate ‘Vedic Education Board’ in a meeting headed by the then HRD minister Prakash Javadekar. The autonomous body said that the board will benefit the students who appear for Vedic education exams. However, in the meeting, Baba Ramdev-run Patanjali group got the permission to set up a new board - Bhartiya Shiksha Board (BSB) on ‘Indian knowledge systems’.

Also Read | International Vedic School to be built on the banks of Bhagirathi: Uttarakhand CM

The education ministry found it redundant to form a separate board on Vedic studies as it believes that its aspects are already present in the current education system. It also said that the government’s topmost priority should rather be fast-tracking implementation of NEP 2020.