Professors, doctors and parents issued a letter to CM’s of Maharashtra, Delhi and Karnataka for reopening of schools. 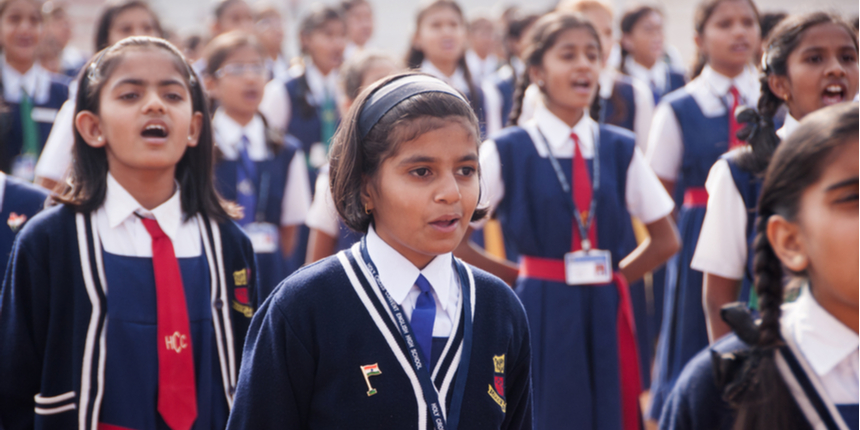 NEW DELHI: Several professors, doctors, and parents wrote an open letter to chief ministers of Delhi, Maharashtra and Karnataka about reopening of schools. The letter was written demanding the formation of a task force for reopening of schools. It also highlighted the financial losses incurred by the sections of the society and evidence of that fact that schools do not contribute significantly to the Covid19 spread, as per the India Today report.

The report said that the open letter was issued by the IIT Bombay professor Bhaskaran Raman and several of his colleagues "at IIT Bombay, IIT Delhi, various doctors, professionals, and concerned parents from the states of Maharashtra, Delhi, and Karnataka."

“We are already witnessing extreme dropout rates in several states. As a country, this break from schools would push us back by decades. Not just rural and urban poor who are at a loss, children from well-to-do families are facing serious mental health issues too," the Times of India quoted IIT Bombay professor, Raman.

Schools, colleges, and other educational institutions have largely remained shut for 16 months. Many states have decided to reopen schools, while several others are still mulling over the COVID-19 situation.

Earlier this month the Chief Minister, Arvind Kejriwal, reiterated the Delhi government's stand, that the ideal situation for reopening schools would be after vaccination is complete. Meanwhile, Deputy Chief Minister Manish Sisodia also asked parents, teachers, and students to send suggestions on reopening of schools.

Whereas Karnataka reopened undergraduate and postgraduate colleges from July 26, 2021, last month. Around 75 percent of students were vaccinated. Students and teachers were asked to follow SOPs to control the spread of Covid-19 cases on campus. 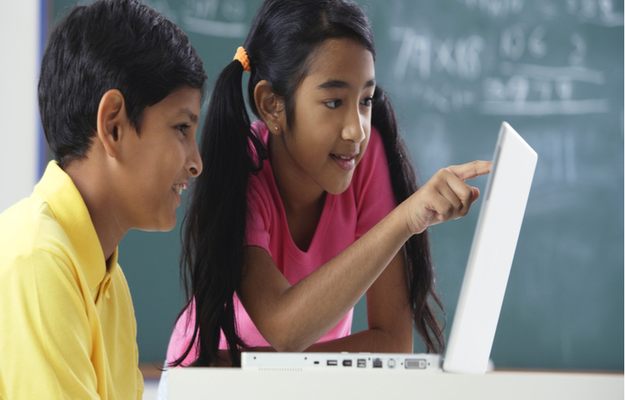