Jodhpur: Many areas in these districts were waterlogged and incidents of vehicles being swept away in rainwater is also being shared on social media. 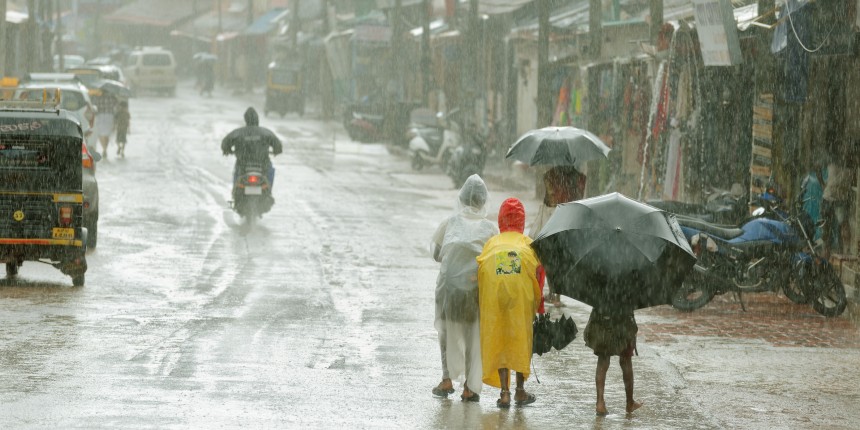 NEW DELHI: The Rajasthan government has decided to shut all government and private schools in Jodhpur in view of heavy rains. Heavy to very heavy rainfall created flood-like situations in Jodhpur, Bhilwara and Chittorgarh districts of Rajasthan inundating roads and railway tracks on Tuesday.

“In view of the heavy rains, District Collector Shri Himanshu Gupta has declared a holiday in all private and government schools of the district on Wednesday, July 27 in rural and urban areas of Jodhpur,” District Collector and District Magistrate, Jodhpur said.

Many areas in these districts were waterlogged and incidents of vehicles being swept away in rainwater are also being shared on social media.

A meteorological department official told PTI, at present, there is a circulation system over eastern Rajasthan, which will have its effect in the districts of Ajmer, Jodhpur and Udaipur divisions for the next 48 hours. From July 28-29, there is a possibility of a gradual decrease in monsoon activities in some parts of the state, Met centre director Radheyshyam Sharma said. 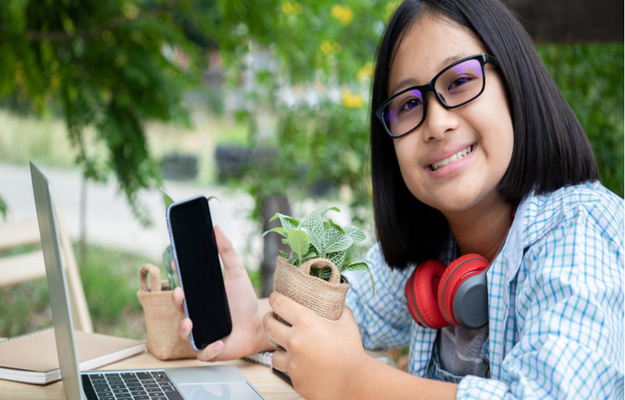