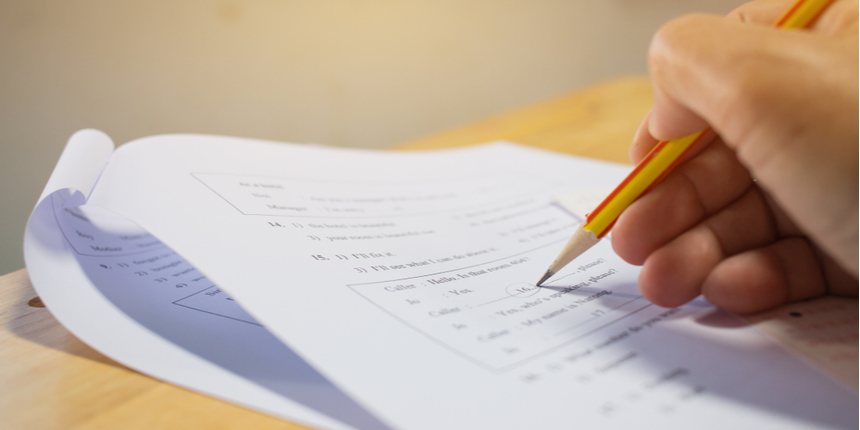 JAIPUR: The BJP on Friday attacked the Congress government over a Class 12 board exam question paper, claiming that six questions in it were aimed at glorifying the ruling party in Rajasthan. This may be an attempt to mislead the new generation because it does not know the history of the Congress, BJP state president Satish Poonia said in Udaipur. "Six questions in the Class 12 board exam question paper for Political Science were related to the Congress in which an unsuccessful attempt was made to glorify the party," he said.

"The Congress should tell who imposed emergency in the country, who misused Article 356 more than 100 times, who was guilty of the anti-Sikh riots in 1984," he said. "It is the same Congress which calls Akbar great but does not glorify the greatness of Maharana Pratap," Poonia alleged. A question related to the communist party was asked as well – "On what basis was CPI divided". Another question was "Who was the founder of BSP", the BJP said.

Responding to the allegation, state Education Minister B D Kalla said the questions were not selected by the government. "The board is an autonomous body. The identity of the expert setting the paper is kept confidential," he added. BJP MLA and spokesperson Ram Lal Sharma it was unfortunate that the state government is working to teach children the history of the Congress. "The BJP demands that any institution head or teacher who prepared such types of questions should be immediately suspended," he said. 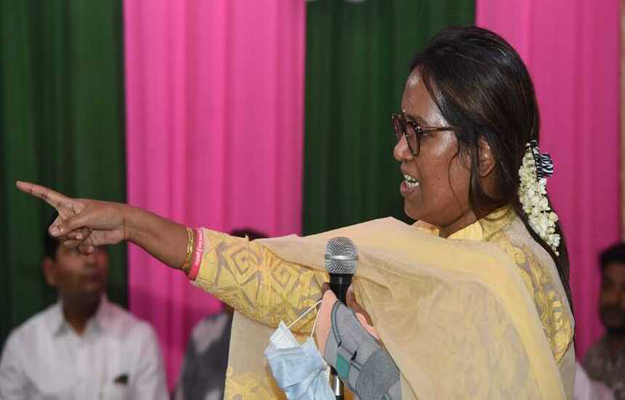