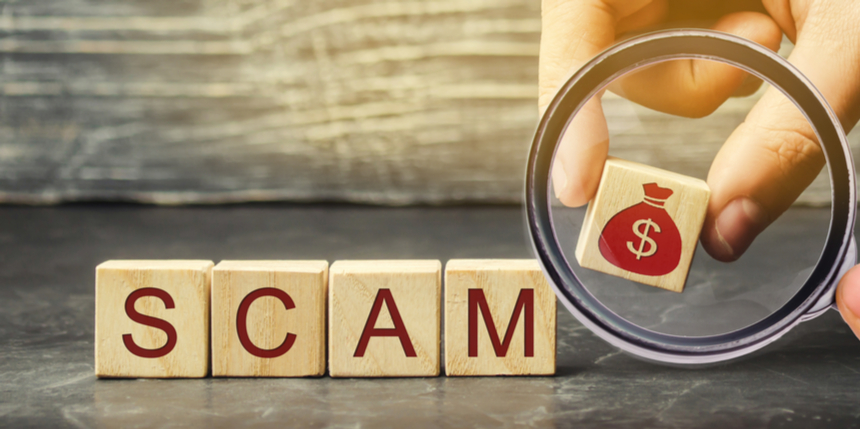 KOLKATA: The CBI has filed an FIR against five members of an advisory panel of the West Bengal School Service Commission in connection with its probe into alleged irregularities in recruitment to Group C posts in state government-aided schools, an official said on Sunday. The central agency named the advisory committee's former chairman Shanti Prasad Sinha, SSC's ex-chairman Soumitra Sarkar, commission's former secretary Ashok Kumar Saha and its ex-programming officer Samarjit Acharya in the FIR. It also mentioned Kalyanmoy Ganguly, the president of the West Bengal Board of Secondary Education in the first information report.

The CBI slapped charges of criminal conspiracy, cheating and forgery against them, the official said. The agency has asked the five officials to submit "details of their bank balance and income tax returns as well as details of properties they have purchased in the names of other people", the agency official said. In its FIR, the central agency also mentioned that the SSC advisory panel was formed "on the insistence" of the then education minister Partha Chatterjee, he said.

The development came after state minister Paresh Adhikari was interrogated for the third consecutive day on Saturday on the 'illegal" appointment of his daughter as a teacher in a government-aided school. The agency had also quizzed Chatterjee in connection with its investigation into the alleged irregularities in recruitment to schools.

Chatterjee, who is now the industry and commerce minister of the Mamata Banerjee government, was the education minister when the alleged illegal appointments were made. A division bench of the Calcutta High Court on May 18 upheld a single bench order for CBI inquiry into "illegal" appointments made in government-aided schools by the West Bengal Board of Secondary Education on the recommendations of the SSC. 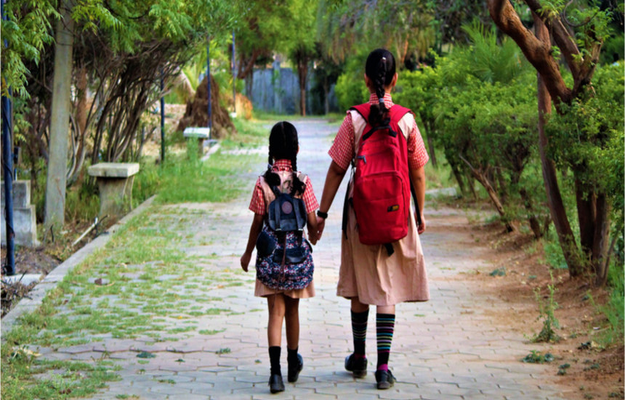 Jharkhand schools to be painted in green and white; BJP alleges 'political message'