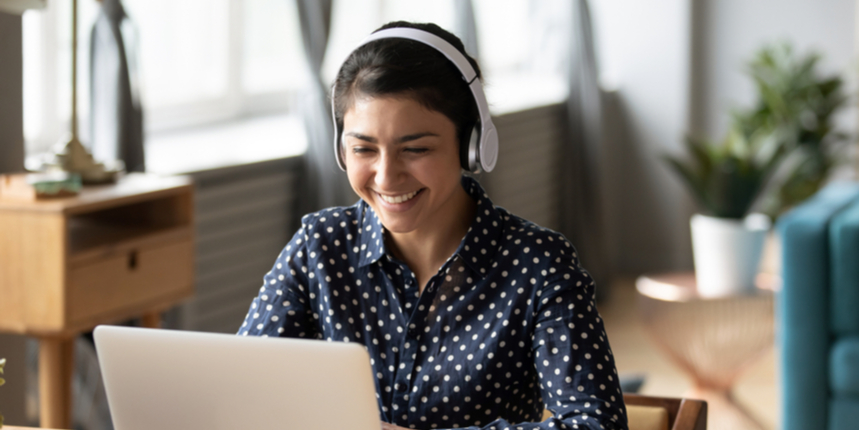 NEW DELHI: ‘The Sweden India Nobel Memorial Quiz (SINMQ)’ for college students is set to start soon. The contest will be organized by the Embassy of Sweden in New Delhi along with the Consulate General of Sweden in Mumbai, a statement said.

The contest has been framed as per the current situation brought on by COVID-19 and registration is open for the contest which goes live on November 20, 2020.

With educational institutions closed due to COVID-19, individuals will contest instead of teams of three representing colleges which has been the norm since 2008.

The semi-finals and finals of the quiz contest will be held on December 7 and 9, respectively.

Top 100 students will also win exciting prizes, including exclusive merchandise. Certificates will also be provided to the finalists.

The contest will test the students’ knowledge of Alfred Nobel, the Nobel Prize and Nobel Laureates.

There would also be general questions around Swedish innovations, industries, history, society and culture.

The SINMQ is being conducted since 2008 as a part of the Sweden India Nobel Memorial Week. This year it is celebrating 13 years of the ‘Memorial Week’.

Instituted in memory of Swedish innovator, entrepreneur and philanthropist Alfred Nobel. It also celebrates the contribution of Indian Nobel Laureates.