Republic Day 2021: All you need to know about this year's parade

There will be no chief guest this year's Republic Day parade for the first time ever in five decades. Check other highlights of Republic Day celebrations. 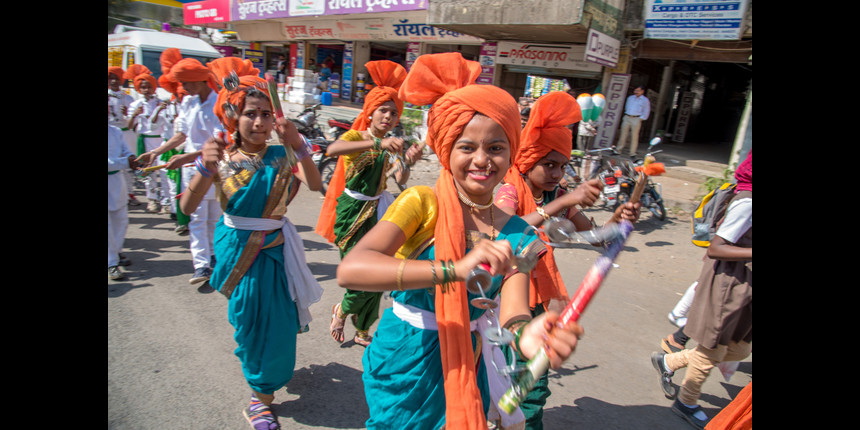 NEW DELHI: In a first major public event since the COVID-19 outbreak, India will celebrate 72nd Republic Day tomorrow on January 26. This year, Republic day celebrations at Rajpath will witness significantly less number of participants and shorter distance for the parade.

There will be no chief guest this year for the first time ever in five decades. Earlier, UK Prime Minister Boris Johnson was invited to be the chief guest of the Republic day parade, however, he cancelled his visit to India in view of coronavirus pandemic.

Every year there will be over one lakh people attending the republic day celebration, however, this year only 25,000 spectators will be allowed to witness, according to PTI.

Due to COVID-19 safety norms, gravity-defying stunts by motorcycle-borne men, a major attraction for the crowd during Republic Day celebrations on the Rajpath, will be missing this year, a PTI report stated.

The parade will begin from Rashtrapati Bhavan and end at India Gate. The route followed will be from Vijay Chowk via Rajpath, Amar Jawan Jyoti, India Gate Princess Palace, Tilak Marg to finally India Gate, as per a report by India.com.

One of the first women fighter pilots of India, Bhawana Kanth will be part of the Indian Air Force’s (IAF) tableau feautring mock-ups of a light combat aircraft. a light combat helicopter and a Sukhoi fighter jet loaded with made in India missiles that will showcase the air force’s Atmanirbhar Bharat capabilities, the Times of India reported. The Indian Air Force will also be the Rafale fighter jets.

At least 100 meritorious students from schools and colleges will get a chance to see the Republic Day parade from the Prime Minister's box, according to the Ministry of Education. The students will also get to interact with Education Minister Ramesh Pokhriyal 'Nishank' after the parade.

The Republic day parade will be held under the shadow of protests, second time in a row, after the Citizenship Amendment Act (CAA) protest in 2020. This year, farmers will be holding tractor rallies.