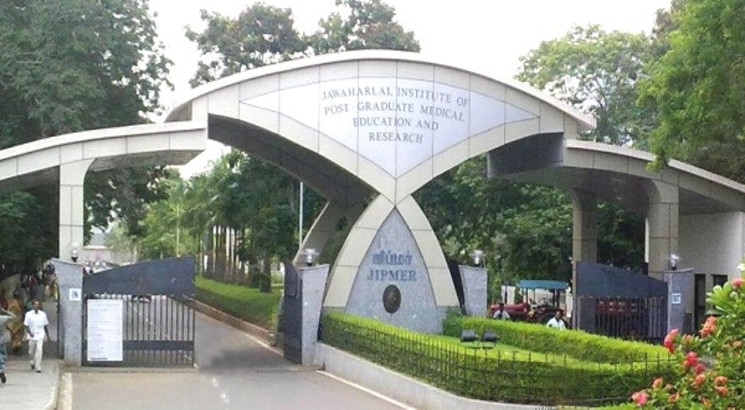 NEW DELHI, June 8: The Jawaharlal Institute of Postgraduate Medical Education and Research (JIPMER) Puducherry, has released the result of JIPMER MBBS 2018 on June 8, 2018. The AIR 8 in NEET 2018, Ankadala Anirudh Babu, has topped JIPMER MBBS this year, obtaining a total percentile of 99.9987799.

The sudden declaration of the result, which was originally expected only by June 20, 2018, led to a tremendous surge in traffic on the official JIPMER Puducherry website and its subsequent crash, preventing many candidates from accessing their marks.

About the JIPMER MBBS Merit Lists

Out of the two Overall Merit Lists and the 11 separate Category-wise Merit Lists that were supposed to be released on June 8, only the Overall Merit List 2 for ranks 77,982 to 1,56,422 and UR Category-wise Merit list for ranks 1-592 were accessible from the website even eight hours after the results were first declared. It is expected that the remaining Merit Lists will be made available once the JIPMER website server is restored on June 9, 2018. As part of the result, the individual JIPMER MBBS Rank Letters will be released in the next few days. 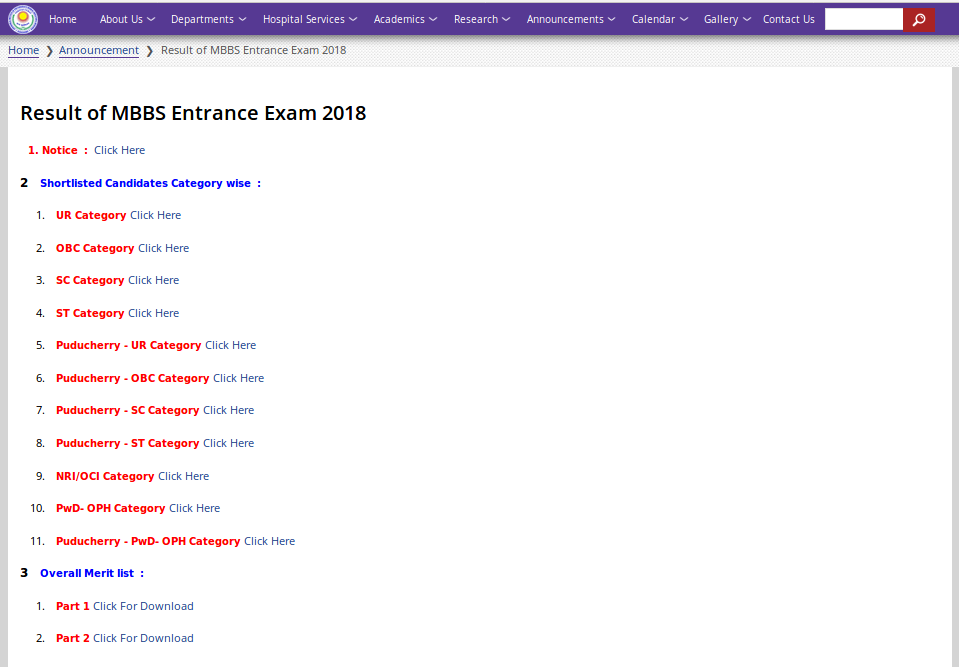 Overlap of NEET and JIPMER toppers

JIPMER MBBS is one of India’s three undergraduate medical entrance examinations offering admissions to MBBS courses, the other two being the National Eligibility cum Entrance Test (NEET) and the All India Institute of Medical Sciences (AIIMS) MBBS entrance exam. NEET is the largest of the three entrances, with over 12 lakh candidates appearing for the approximately 60,000 MBBS seats on offer. AIIMS MBBS, conducted by AIIMS New Delhi, offers a total of 800 MBBS seats across nine AIIMS campuses. More than 3 lakh candidates had appeared for the AIIMS entrance, conducted on May 26 and May 27 this year. JIPMER MBBS, held on June 3 this year as the smallest of the three exams offering admissions to only 200 MBBS seats across its Puducherry and Karaikal campuses, still saw close to 2 lakh aspirants try their luck. 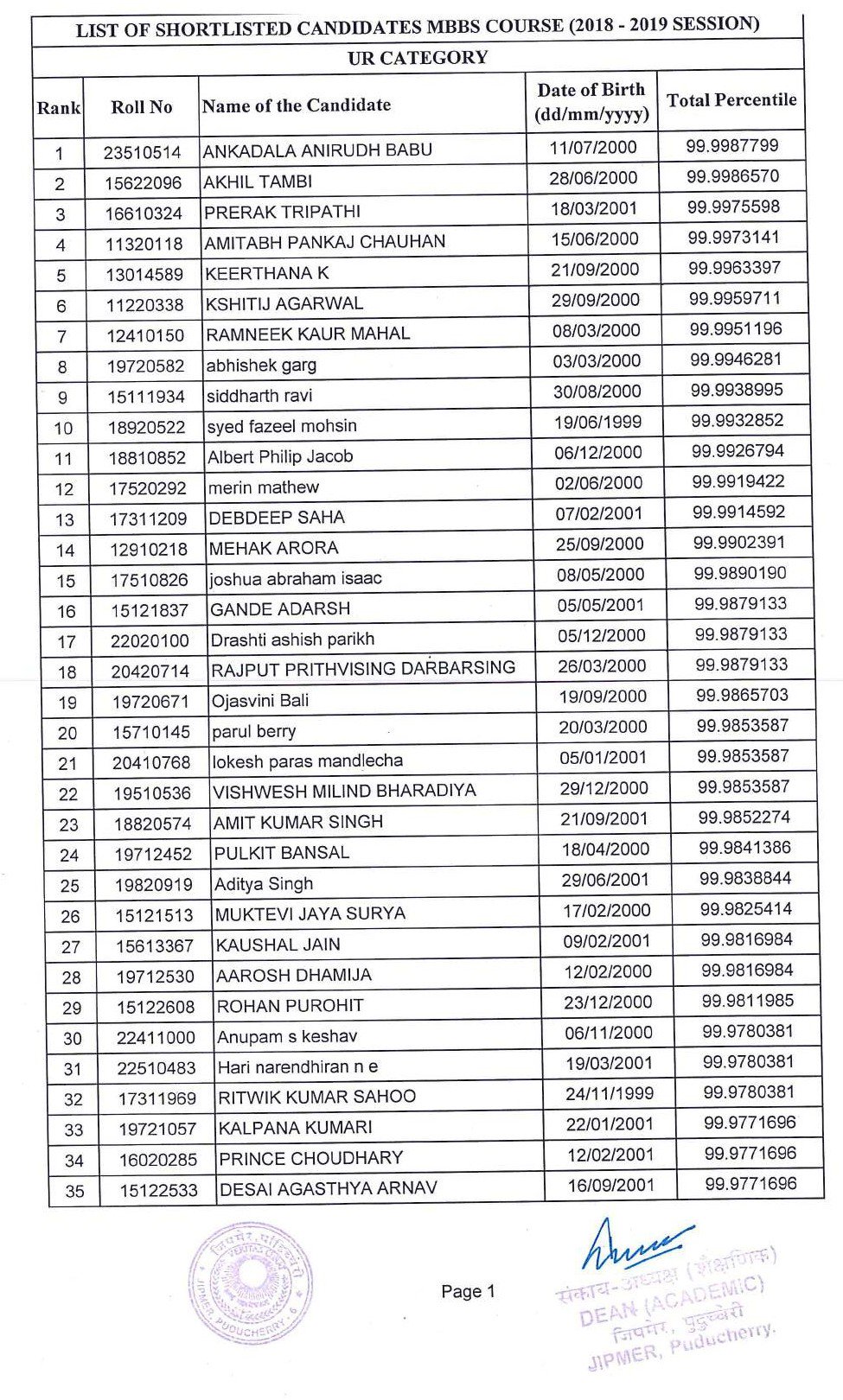 Out of the 1,97,751 candidates who registered, 1,56,422 candidates appeared for JIPMER MBBS this year for the 200 MBBS seats on offer. This marked a slight increase from last year when 1,89,663 candidates had registered out of which 1,49,369 candidates had appeared The exam was held in two shifts at 291 centres across 130 cities this year.

As per the exam pattern, four marks were awarded for every correct answer out of the total of 200 questions that were asked. For the first time, JIPMER MBBS introduced negative marking in its exam pattern with one mark being deducted for every incorrect response. The eligibility criteria was also modified with unreserved candidates requiring 60% across Physics, Chemistry and Biology in Class 12 and reserved candidates requiring 50% to be eligible for admissions through the exam, an increase of 10% from before. Since the exam is held in online mode, there was no answer key that is released before the result was declared.

The counselling for JIPMER MBBS 2018 has been scheduled to begin from June 27, 2018. However, with the results being declared 12 days in advance, it is now expected that the counselling rounds may also be brought forward.