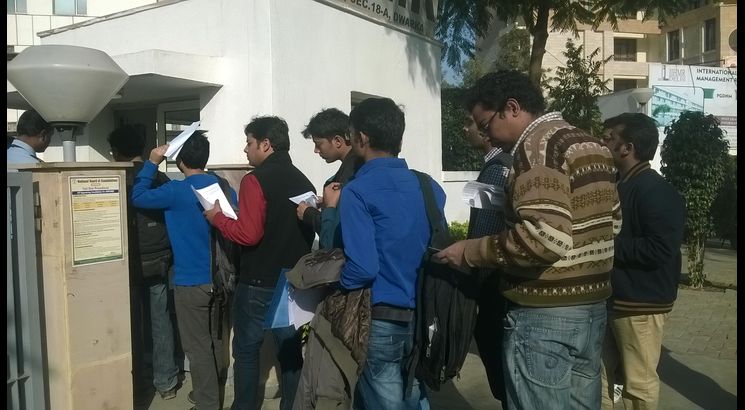 NEW DELHI, DECEMBER 21: Railway Recruitment Boards (RRBs) have announced the revised result of RRB ALP on December 20, 2018, in online mode. According to the result data, 1300869 candidates have qualified for the next stage of the exam. As per the RRB officials, candidates 15 times the number of vacancies were to be selected for the second stage examination, however, the authorities have shortlisted many more candidates than the actual capping.

Going by the official notification of RRB ALP 2018, the authorities had to shortlist 965565 candidates for the next stage of the selection procedure, but actually, 1300869 candidates have been selected. This means that 335304 more candidates than the required limit have been shortlisted to take the second stage CBT. RRB ALP result has been announced separately by 21 RRBs.

After the result announcement, now, the candidates who have qualified the first stage exam will have to appear for the second stage to be conducted from January 20 to 23. The second stage examination consists of two parts – A and B. Part A will have questions from Mathematics, General Intelligence and Reasoning, Basic Science & Engineering and General Awareness. While Part B will consist of questions from relevant trades. RRB ALP admit card for the second stage will be released four days before the exam date.

RRB ALP first stage exam was held from August 9 to September 4, for 47.56 lakh candidates. RRB ALP is conducted to select candidates for the post of Assistant Loco Pilots and Technicians. As many as 64,371 vacancies will be filled through this recruitment exam.