RRB ALP vacancies likely to increase by over 100% 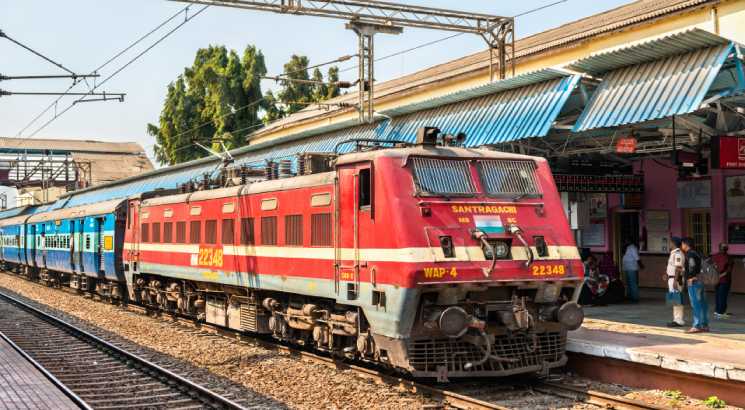 NEW DELHI, AUGUST 2: Railway Recruitment Boards (RRBs) are likely to increase the number of vacancies of RRB ALP by over 100 %. The Boards made this announcement on their official website, however, the exact number of the vacancies is not known and will be declared in due course.

The official announcement by the Chairpersons of RRBs reads, “Earlier 26,502 vacancies have been notified for the posts of Assistant Loco Pilot (ALP) and Technicians. These vacancies are likely to be increased to about 60,000 vacancies.”

Earlier, in a notification released in February this year, the officials had said in the same regard that the Railway-wise vacancies are provisional and these may increase or decrease. But now, with the new announcement, it’s almost certain that the number of vacancies will go up. The updated vacancy table will be published after completion of first stage exam.

Candidates securing equal to or above the minimum qualifying marks in the first stage will have to exercise their options for RRB and preferences of Railways and Posts within the chosen RRB. These options have to be filled online by candidates as per their eligibility like qualification, medical standards, etc. for various posts. Candidates have to choose only one RRB and indicate their preferences of Railway units and posts against vacancies notified for that particular RRB.