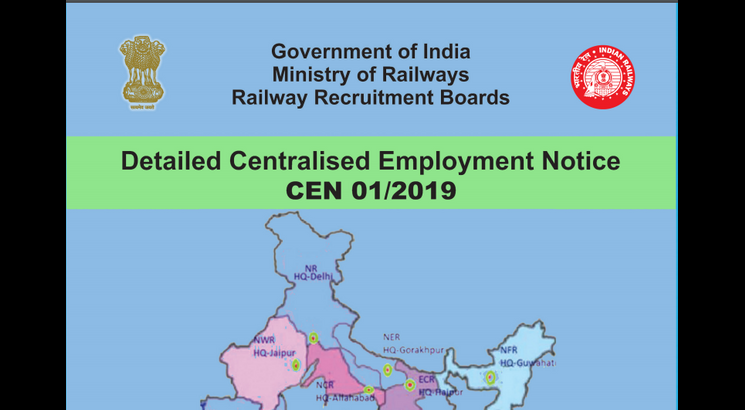 Looking at the scale of fresh vacancies announced for NTPC alone, it’s highly likely that the earlier announced vacancies of 1,30,000 for NTPC, Para-Medical Staff, Ministerial and Isolated Categories and Level-1 posts will be revised and more vacancies will be added to these posts.

RRB NTPC application form 2019 will be released at 4 pm today, on March 1. Eligible candidates can fill the application till March 31, 2019.

The authorities have also announced region-wise vacancies for RRB NTPC wherein the maximum number of vacancies (4099) are for RRB Allahabad. RRB Allahabad is followed by Mumbai, Secunderabad, Kolkata, Chennai, and Chandigarh with 3665, 3234, 2949, 2694, 2483 and 2470 respectively. The detailed vacancies for all other regions have also been released, however, the number is less as compared to the aforesaid RRBs.