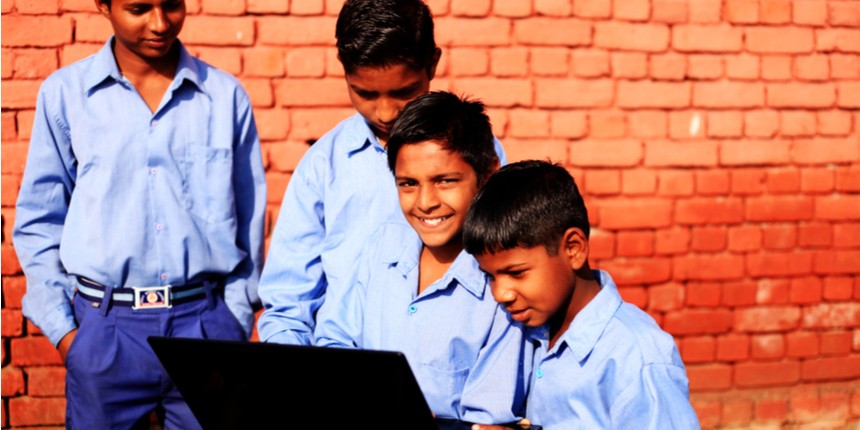 NEW DELHI: The Supreme Court, on Friday, refused to entertain a plea by parents from different states seeking deferment/moratorium on school fees for the COVID-19 lockdown period and asked them to approach the high courts for relief.

The top court said it was a fact-intensive situation as problems in each state are different and observed that it would a stroke of genius if petitioners can solve everybody's problems.

A bench of Chief Justice S A Bobde and Justices R Subhash Reddy and A S Bopanna said: “Fee hike issue should have been raised before the state High Courts. Why has it come to the Supreme Court?

Each state has different problems

The top court said that it is not inclined to interfere at this stage and the petitioners may withdraw plea and approach the high courts.

Parents of school going children from different states have moved the top court seeking a declaration of moratorium or deferment of payment of school fees during the COVID-19 induced lockdown.

The plea also sought that the Centre and all states be asked to direct the private unaided/aided schools to only charge the proportionate fees based on actual expenditure towards the conduct of the online virtual classes and no other fees from the students since April 1 till the commencement of physical classes.

“The Petitioners belonging to different states of the country have come together being constrained to approach this Court seeking inter alia the protection of fundamental right to life as well as education guaranteed under the Constitution of India, 1950 which the children & students enrolled up to the Class 12 of various Indian states are being deprived of due to supervening factors namely, the ongoing pandemic- COVID-19 period...,” the plea said.

It said that due to the lockdown, financially incapacitated parents have to bear the brunt of the fees, which may leave a few of them with no option but to withdraw their children or students from seeking institutional/school education for an unforeseeable period.

The parents through the petition filed through Kshirsagar and drawn by advocate Pankhuri said that they are highlighting various factors leading to creation of hostile discrimination of children and parents of various states as some protection may be available for children or students in some states but not others.

Parents of the school going children who have moved the top court hail from Rajasthan, Odisha, Punjab, Gujarat, Haryana, Uttarakhand, Delhi and Maharashtra.

In their plea they said that considering the adverse impact of online education, ban has been imposed by Karnataka and Madhya Pradesh while other states have not considered its impact.

It said that after COVID-19 disease was declared as a pandemic by the World Health Organization, on March 25, 2020, a country wide lockdown was announced whereby all the activities including the educational sector were shut down completely having a catastrophic effect over the economy of the country with many people losing their jobs or getting a deducted or nil income and facing immense sufferings in their daily life.

It added that many of the schools hiked their fees and/or started harassing parents to pay the entire quarterly fees in advance despite the non-functioning of the schools and the students not availing any of the services provided by the schools.