Schools and colleges to remain closed till August 31: Mamta Banerjee 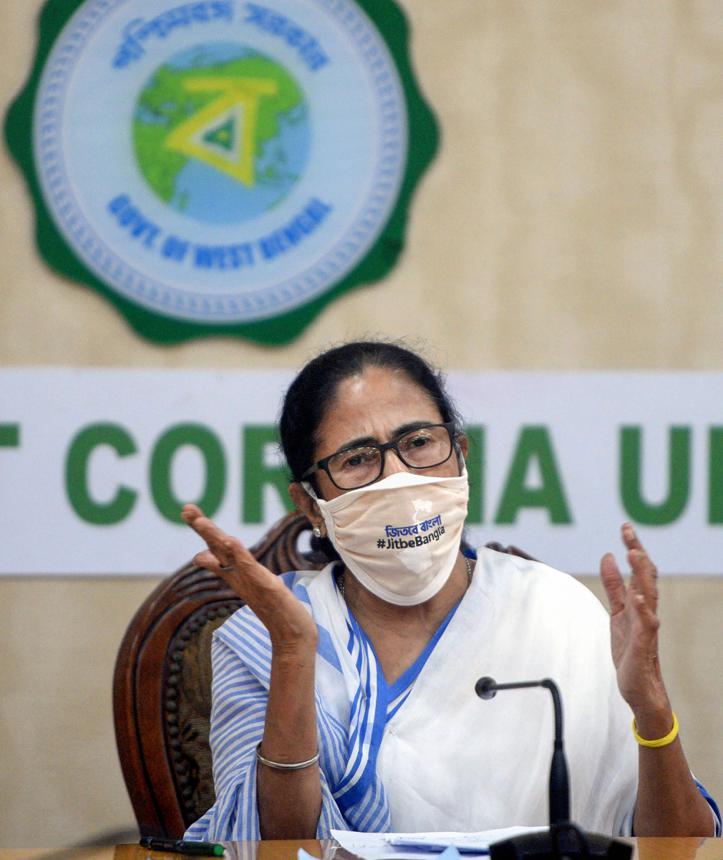 Mamata Banerjee announced that a decision to reopen schools and colleges will be taken after September 5 (Source: PTI)
Press Trust of India | Jul 29, 2020 - 12:47 p.m. IST
Share Via

KOLKATA: West Bengal Chief Minister Mamata Banerjee announced on Tuesday that the lockdown in the containment zones of the state would continue till August 31 as also the biweekly restrictions in place to check the spread of the coronavirus disease.

Addressing a press conference, Banerjee said schools and colleges would remain closed till August 31, and a decision on their reopening will be taken in September. "The lockdown in containment zones will continue till August 31. The biweekly total lockdown across the state will also remain in place till the end of next month," Banerjee said. Total lockdown will be imposed on August 2, 5, 8, 9, 16, 17, 23, 24 and 31, she said.

The decision to enforce biweekly lockdown was taken earlier this month amid suspected community transmission in some parts of the state. The chief minister said that if the situation improves on reopening the educational institutions will be taken after September 5. "Till August 31 all the schools and colleges would remain closed.

A decision in this regard would be taken after September 5, if the situation improves," she said. Banerjee also set a target of achieving 25,000 tests per day by August 15, saying at present it stands at 17,000.

West Bengal shares a border with the Northeast and has three international borders, she said, adding, "A lot of people come here for treatment. They are not from Bengal, but we cannot refuse them medical care." Banerjee also formed eight teams with senior IAS officers heading each one to take care of the efforts in eight districts, which has reported the most number of cases.

The announcement of dates for the total lockdown also received sharp reactions from the opposition parties that criticised the TMC regime, alleging that it failed to manage the COVID crisis.

What is the use of Sundays being marked as a day for complete lockdown," he asked. Leader of the Congress in Lok Sabha Adhir Ranjan Chowdhury said the situation would have been much better had the earlier lockdown been implemented strictly.

"When the lockdown was implemented across the country, West Bengal was the only state which did not implement it properly. It was busy hiding figures," Chowdhury alleged. CPI(M) legislature party leader Sujan Chakraborty said the chief minister and her government has turned the idea of lockdown into a "farce". West Bengal has so far reported 62,964 cases of COVID-19. There are 1,194 containment zones in the state at present.