Sports to be a part of the curriculum in the NEP: Kiren Rijiju 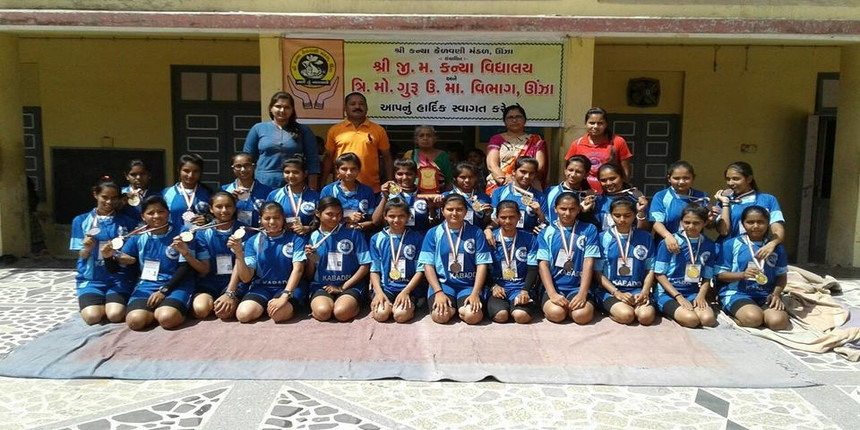 Mumbai, Jun 11 (PTI) : Sports Minister Kiren Rijiju wants to make sports a compulsory part of school syllabus and said the country's new education policy will have sports as part of it and not as an extra-curricular activity.

"The new education policy of India is also going to have sports as a part of education (and) sports not as extra-curricular activities," Rijiju said on Thursday during the inaugural session of the ''International Webinar on Olympism and Olympic Education in the 21st century''.

"I always believe in that, education is one, sports is one. It is the same," he added.

Rijiju said sports cannot be treated as an optional subject and it has to be accepted as a part of education.

"The new education policy of India is not officially declared yet, but it is almost in the final shape. My ministry has already pushed very strongly during our interaction and my participation in the national committee to make sports an integral part of the education system."

Rijiju said he has formed a high-level committee for the formation of the National Sports Education Board.

"I am very happy to share that we have already announced our National Sports Education Board. Now it is in a formation stage and I have constituted a very-high level committee and this committee is under discussion on how to bring the national sports education board into shape," he said.

Rijiju is also keen to have an "Olympic Museum" for the country and said discussions regarding it would take place once situation normalises post the COVID-19 pandemic.

"So may be after this COVID-19, when everything is over, we will discuss about having a beautiful (and) worthy of calling it (an) Olympic museum, may be in Delhi, may be in our National Stadium ... I am very keen to have an Olympic Museum in India."