SRMJEEE 2019 result to be announced on April 27; counselling schedule released 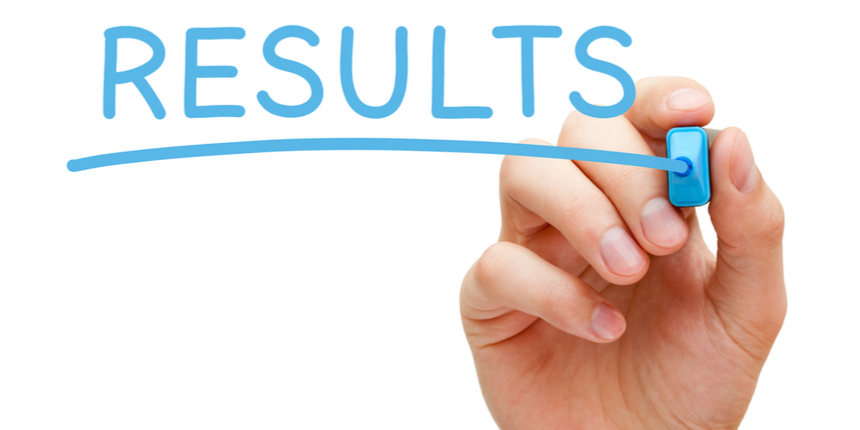 NEW DELHI, APRIL 24: SRM Institute of Science and Technology has released a notification stating that the official result of SRMJEEE 2019 will be available in online mode on April 27. Candidates will be able to check their secured scores through the result which will be announced by the authorities. The rank card and counselling call letter will be available for download after the result is announced. The computer based examination for B.Tech admissions into the various campuses of the institute will be concluding on April 25, 2019.

SRMJEEE 2019 is currently being conducted in computer based mode. The examination had commenced from April 15, 2019.

SRMJEEE 2022: Eligibility announced at srmist.edu.in; Check who can apply

VITEEE 2022 application form out at viteee.vit.ac.in

Your SRMJEEE brochure has been successfully mailed to your registered email id “”.