SSC has made the final selection of candidates on the basis of their performance in tier-1 and tier-2 exams, preference of posts, departments. 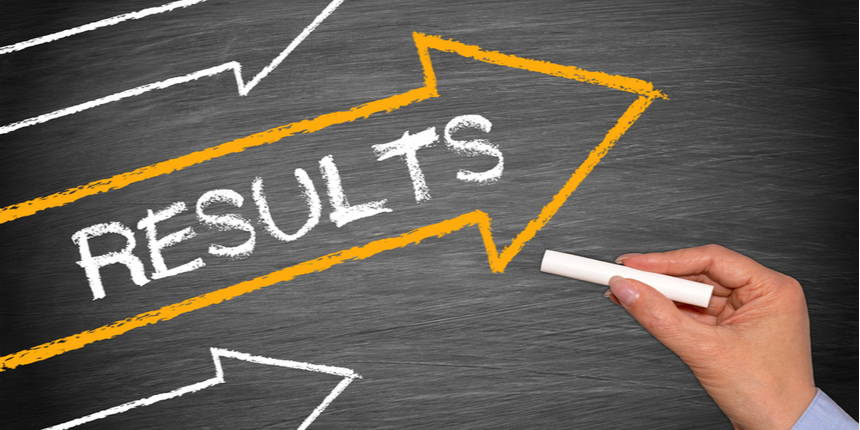 NEW DELHI: The Staff Selection Commission (SSC) has declared the Combined Higher Secondary Level or SSC CHSL 2019 final result today, May 10. Candidates who appeared in the tier-3 or skill test can check their result on the official website – ssc.nic.in.

“Final selection and allocation of ministries, departments, offices to the candidates qualified in Document Verification and Tier-III (Skill Test) have been made on the basis of performance of candidates in ‘Tier-I +Tier-II’ examinations and the preference of posts, departments given by them at the time of document verification,” said an official notification from SSC.

SSC declared the result of the skill test of CHSL 2019 on February 28, 2022, wherein 13,088 candidates were qualified to appear in document verification.

The SSC further said in cases where more than one candidate secures the equal aggregates marks in ‘Tier-I + Tier-II’, tie has been resolved by applying the following methods one after another in the given order, as applicable, till the tie is resolved: 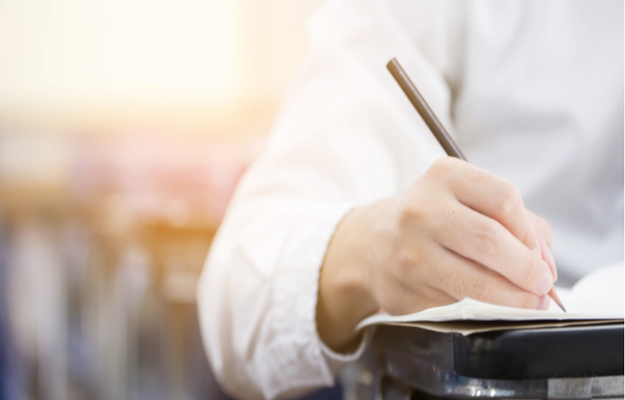