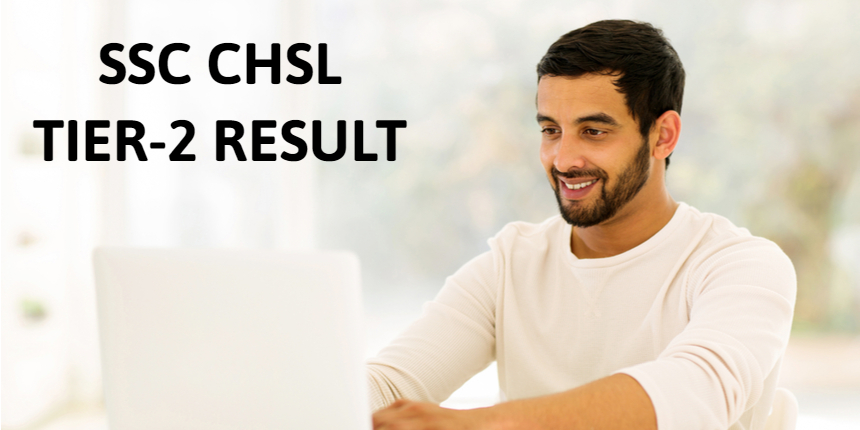 NEW DELHI: The Staff Selection Commission (SSC) has declared the Combined Higher Secondary Level (CHSL) tier 2 2019 result. The SSC CHSL tier 2 result has been declared at ssc.nic.in. The SSC CHSL result for tier 2 has been declared in PDF format and consists of roll numbers of all qualified candidates who are now eligible to appear in tier 3.
Direct link to download the SSC CHSL Tier - II result - Click here

How to download the SSC CHSL tier 2 result PDF

The SSC CHSL tier 1 2019 result was declared on January 15, 2021. The SSC CHSL 2019 exam proceedings and result declaration got delayed due to the COVID-19 cases which took the entire nation by shock. Now, as the situation has been eased out, SSC is expected to speed things up. 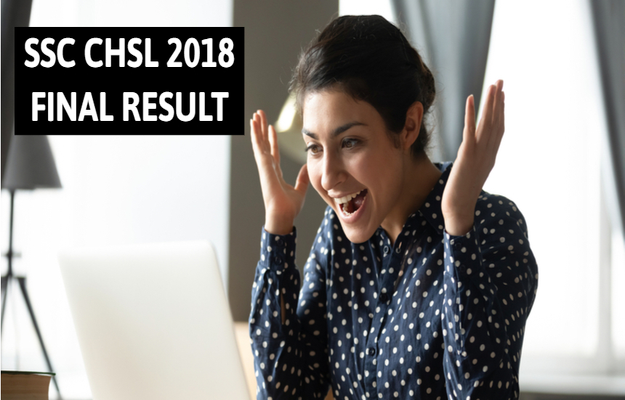