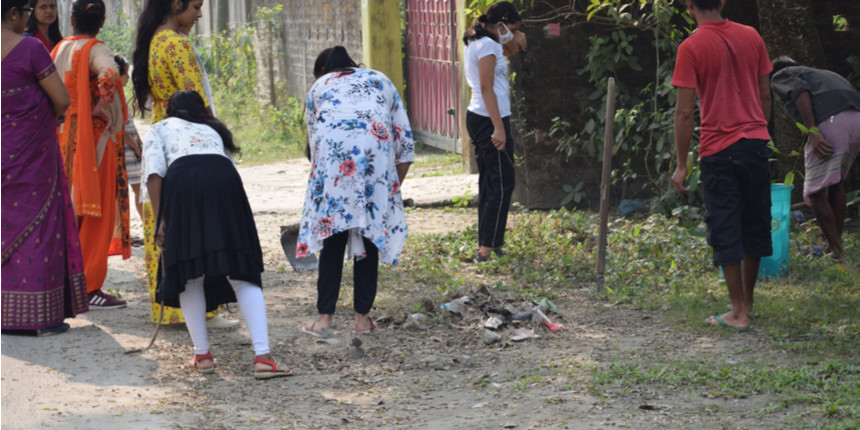 NEW DELHI: Over 50 student unions and youth groups from across the country on Thursday urged the environment ministry to put on hold a new environmental impact assessment (EIA) draft notification, saying it has several "controversial amendments".

In a letter to environment minister Prakash Javadekar, the students from Delhi University, JNU, Aligarh Muslim University, All India Students Federation and 48 other student wings and groups sought that the draft EIA notification be re-written as per recommendations from environment experts once the COVID-19 crisis ends.

"In March 2020, during the COVID pandemic and under your leadership, the ministry released the Draft EIA 2020 Notification. We, the undersigned student representatives of our universities, are writing to you today to request you to put the current draft on hold on account of how destructive it can prove to be for the ecology and the people of our nation.

We petition for the draft to be rewritten as per recommendations by experts and released once health and survival are not a critical issue, thereby leading India into a green recovery," the letter said.

It alleged that the new EIA Draft Notification intends to bring in controversial amendments such as a post-facto grant of approval, exemption of several large industries from public hearings, permission for industries to submit just one compliance report a year rather than two, increased validity of the environment clearances for mining projects and river valley projects, and many more.