Telangana: Classes to begin for 6th to 8th standard students from Feb 24

The Telangana government decided to start classes for sixth to eighth standard students from Wednesday as far as possible and not later than March 1. 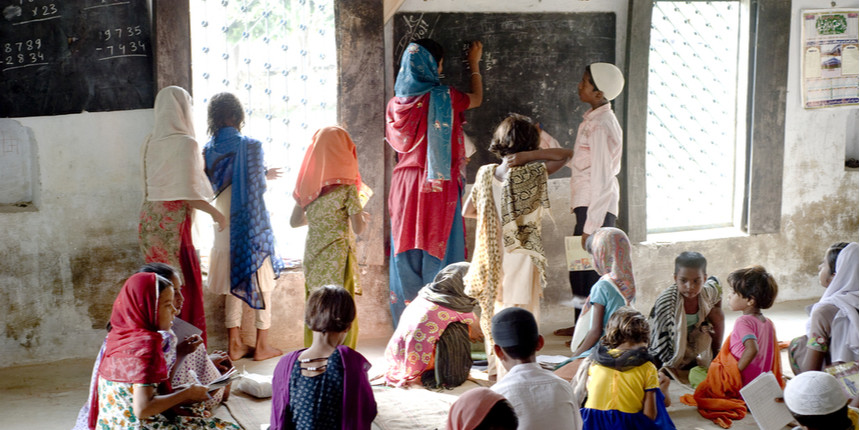 HYDERABAD: The Telangana government on Tuesday decided to start classes for sixth to eighth standard students from Wednesday. As per the directives of Chief Minister K Chandrasekhar Rao, Chief Secretary Somesh Kumar held a teleconference with all district Collectors, District Education Officers (DEOs) and other officials.

The Chief Secretary (CS) directed that classes should start from Wednesday as far as possible and not later than March 1, an official release said. About 17.24 lakh students, in addition to the students (of ninth and 10th standard) who are already attending, would be attending school. The CS instructed that the District-Level Education Monitoring Committee (DLEMC) should meet, with district Collectors in chair, and take up opening of classes for 6th to 8th standard students, it said.

The Chief Secretary also directed that all precautions should be taken for the safety of students and teachers. Special measures should be put in place for schools resuming for the first time (after the outbreak of COVID-19 pandemic and the lockdown), the release said. Classes for 9th to 12 standard students have already resumed from February 1.

Write to us at news@careers360. 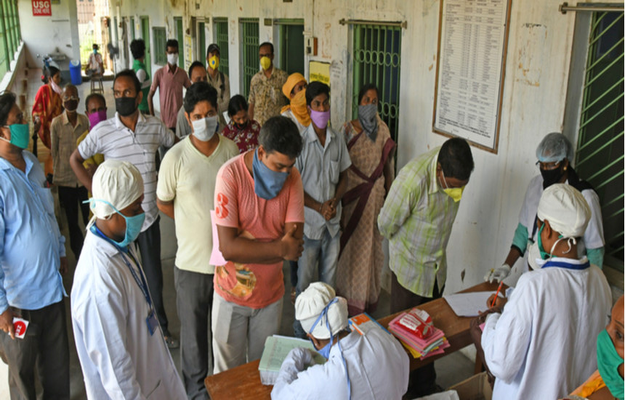