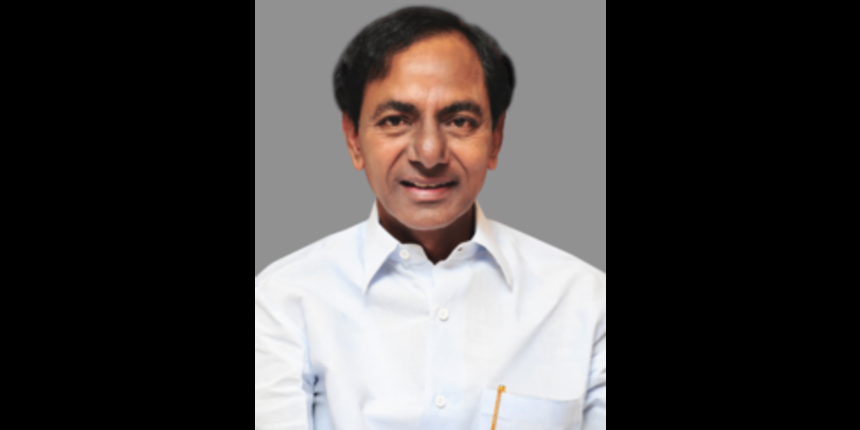 HYDERABAD: Telangana Chief Minister K Chandrasekhar Rao on Wednesday asked officials to speed up the process of appointing Vice-Chancellors (VCs) to universities in the state.

The Search Committees, appointed by the state government for the selection of the VCs, are already on the job, Rao said in an official press release.

Observing that there has been some delay in the appointment due to the COVID-19 pandemic, he asked the officials to expedite the process.

He asked Chief Secretary Somesh Kumar to monitor, supervise and complete the appointment without further delay.