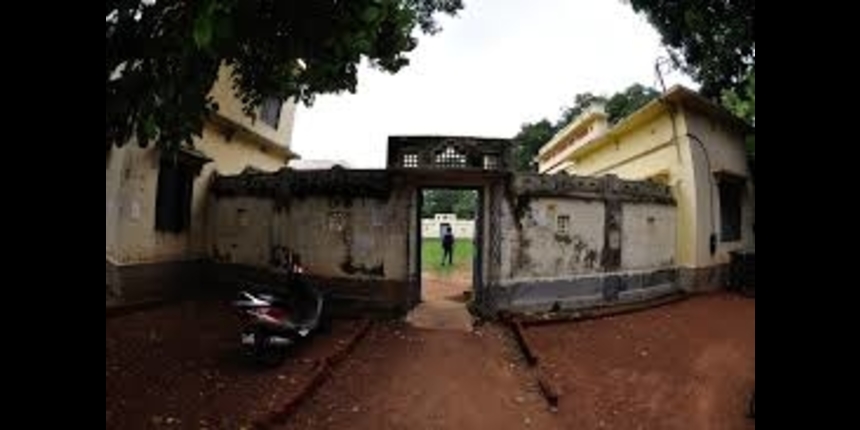 KOLKATA: Trouble erupted at the Visva Bharati campus in West Bengal's Birbhum district on Monday as a large number of people ransacked the university's properties protesting the construction of a boundary wall at the Poush Mela ground.

Sources said that the university authorities had decided to fence the ground where the 'Poush Mela', the annual winter fair is held and construction work started in the morning.

Around 4,000 people assembled near the campus in Santiniketan and then entered ransacking some properties and pulling down one of the university gates using a JCB machine, the sources said.

According to sources, Trinamool Congress MLA from Dubrajpur Naresh Bauri was present when the ransacking was taking place. The building of the boundary wall was stopped after the incident. Sources said that a wall around the fairground was needed so that "outsiders" do not get access to it.

The university authorities refused to comment on the incident. Around 50 people - students, ashramites and alumni - organized an hour-long sit-in before the 'Upasana Griho' (Prayer hall) of the Central University in protest against the alleged attempt to prevent access of people to the Poush Mela ground by erecting boundary wall on Monday, Visva Bharati SFI leader Somnath Sau said.

He said they will hold a meeting to chalk out the future course of action. Visva Bharati Vice-Chancellor Bidyut Chakraborty and spokesman Anirban Sarkar did not take calls.

On Saturday miffed by the decision of Visva-Bharati to call off over a century-old 'Poush Mela' from this year, a local traders' body prevented the university authorities from erecting a boundary wall along the fair ground.

The traders' association, Bolpur Byabosayee Samity, also claimed that it will organize Poush Mela, saying that the fair has been embedded in the heritage of Santiniketan. Poush Mela is a handicraft, handloom, art and music festival held in the Bengali month of Poush, usually December-end. Rabindranath Tagore's father Maharshi Debendranath Tagore first organised the fair in 1894 and Visva-Bharati, the university founded by the Nobel laureate, started organising it from 1951.

Visva-Bharati authorities have decided to scrap Poush Mela citing its "bitter experience" of the last two years in organising the winter carnival in Santiniketan amid a tussle with traders on making them comply with National Green Tribunal (NGT) guidelines.